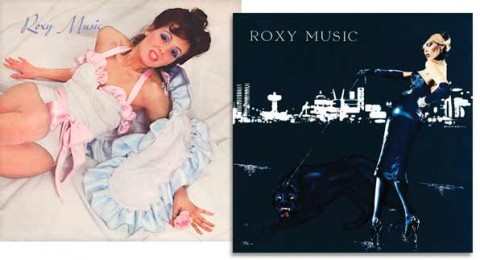 Roxy Music guitarist Phil Manzanera has revealed that the band’s first two albums will be reissued as deluxe box sets next year.

Speaking to Rolling Stone the musician said “We have some fantastic box sets of the first two albums out next year,” adding, “there’s all sorts of things; extra Eno ingredients and stuff. I’m very excited about it.”

Roxy Music’s self-titled debut was originally issued in June 1972 and features the hit single Virginia Plain. For Your Pleasure followed less than a year later, which was the last record to feature Brian Eno.

Manzanera also revealed that he thought the band was probably over “I don’t think we’re going to do any more shows” he told the magazine, “our job here is done”.

While we wait to see what content these boxes might deliver, the highly rated Complete Studio Recordings 1972-82 box set is as cheap as it’s been for a while. You can view a photo gallery of this collection here.

SDEtv takes a close look at the new package