It’s the weekend! SDE is keeping its pyjamas on until lunchtime and is kicking back with some stories and updates from the past week, along with gossip and news from the weeks to come… 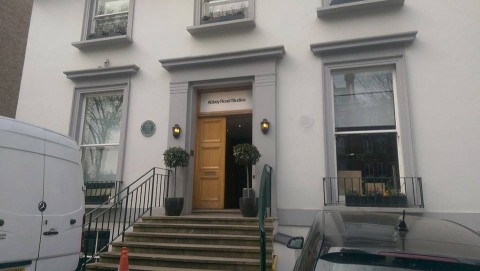 Trying to get your picture taken on ‘that’ zebra crossing on Abbey Road is pretty hard to do during the day. I saw plenty of irate taxi drivers yesterday ‘beeping’ excited tourists as they held up traffic and tried to get perfect the open-legged gate of the Fab Four from 8 August 1969.

I didn’t bother with a photo (I was on my own for a start) but I did do something much more exciting and that was to spend most of the day at the legendary Abbey Road Studios helping out with a reissue project that I’m involved with. Would love to disclose more but… y’know the drill! In fact, I’m working with major labels on a few things at present, which when they come out are going to be amazing. Sorry for the tease, but all I can say is that you’ll hear about them first on SDE!

Talking of Abbey Road and The Beatles, my heart skipped a beat a few days back when I spied an original mono Revolver in Oxfam for just £20. Sad to say that, as is often the case with well-played, almost 50-year old records, the vinyl was scratched to buggery (to use the technical term). Even the sleeve was quite rough so reluctantly, I put it back. 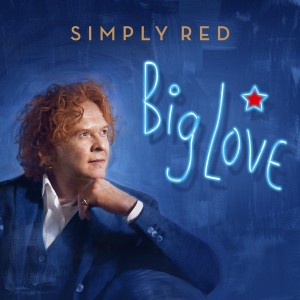 Looking out for a big Big Love

In other news this week,Simply Red are back with a new album Big Love. Okay, admittedly it has been a while since I’ve properly liked anything from the ‘band’ (Mick and whoever he wants to employ) but hey, anyone who more or less singlehandedly created Stars – one of the best and best-selling albums of the 1990s (in the UK at least) – deserves some respect and a new work is certainly worthy of further investigation.

There was some feedback on SDE about how people felt let down because Hucknall had promised that he’d ‘finished’ with Simply Red, but if you’re a fan, then what’s to complain about? If you’re not then unless someone is forcing you to buy this, what’s the big deal?

Interestingly, after Mick’s enthusiasm about his own SimplyRed.com label in the early noughties and the initial success with 2003’s Home, he’s gone back Warners/East West for the new record. That suggests a too-good-to-refuse advance, although perhaps the gloss of running his own label dulled with the platinum-to-gold diminishing sales that was evident from 2003 to 2007.

One thing is for sure –  it doesn’t matter how large a contributor you are to a band’s success (Roger Waters > Pink Floyd, Lindsey Buckingham > Fleetwood Mac) if you ‘go solo’ chances are your audience shrinks dramatically. Welcome to the fickle world of pop. 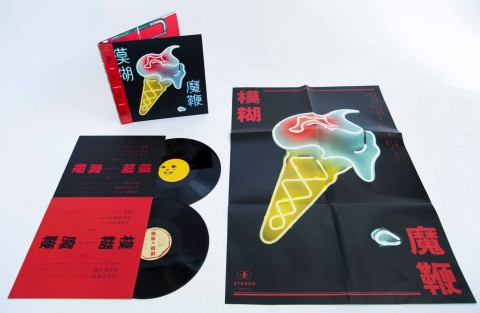 I wasn’t sure about the cover and artwork of Blur‘s new album which is released next week, until I saw the photo above posted on the band’s Facebook page that shows the treatment for the 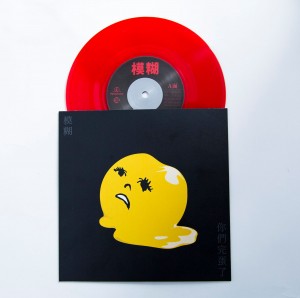 double LP edition. It looks fantastic. Two heavyweight records with properly thought out packaging and a download code for just over £20 (in the UK) isn’t bad at all.

There is even a cute red vinyl seven inch of the track Y’all Doomed which is available from HMV on Monday. I think that may be exclusive to the chain, although I’m sure someone will advise if that is not the case.

Read more about The Magic Whip.