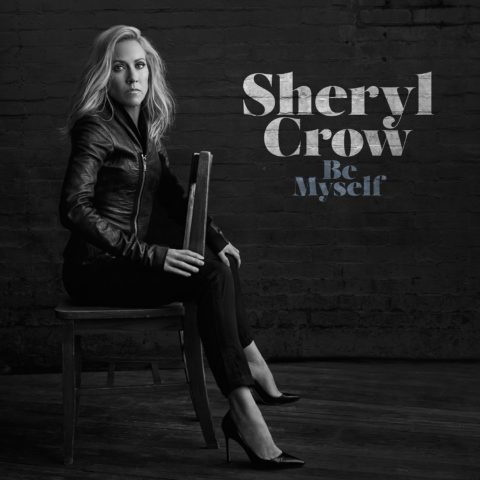 Sheryl Crow returns next month with her 10th studio album Be Myself.

The album is co-produced and co-written with her long-time collaborator Jeff Trott and sees her return to what might be called her ‘classic’ sound after the Country excursions of 2013’s Feels Like Home.

“I really wanted to get back to how I got started on my second record and third record,” Crow told Rolling Stone earlier this year, adding, “I wanted to revisit that sound and that feeling. It was a complete blast and the most effortless thing I’ve ever done.”

Listening to Halfway There, the first track to be promoted from the album, you have to say that she’s certainly been successful in recapturing the spirit of those earlier records. Part of that might be down to Crow also persuading engineer Tchad Blake (who worked on the Sheryl Crow and Globe Sessions albums) to come over from Wales and work on this new record.

Sheryl Crow kicks off a US tour next month in support of Be Myself. The album itself is released on 21 April 2017.

Be Myself - vinyl LP

Be Myself - CD Edition