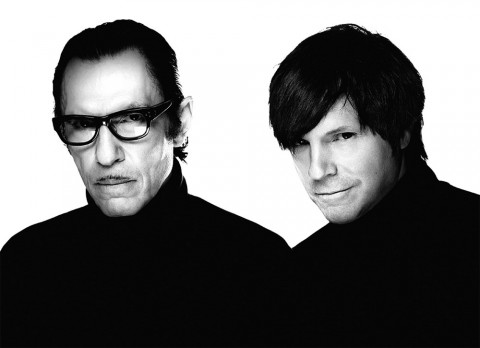 Universal Music will issue a The Island Years, a Sparks vinyl box set, later this year.

Details are sketchy at this stage, but since this is a five-LP set it will definitely contain the four studio albums – Kimono My House, Propaganda, Indiscreet, Big Beat – plus a further record. It’s possible that the bonus LP of demos included with the Kimono My House reissue will be repeated here, although that’s not confirmed.

Amazon UK are listing a release date of 6 November 2015. The current pre-order price of just over £60 seems decent and highly likely to increase in the next five months.