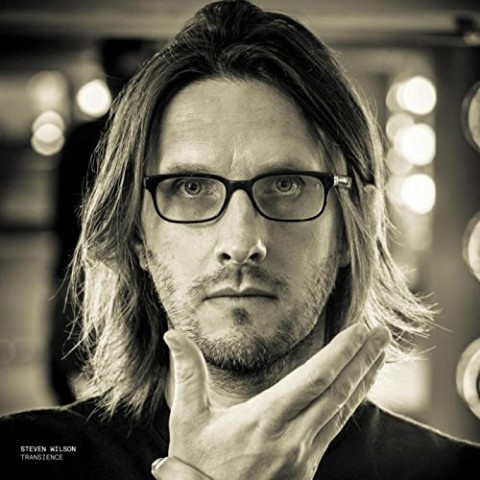 This September, as he kicks off the second leg of his Hand. Cannot. Erase. tour, Steven Wilson will issue Transience, a limited edition ‘three-sided’ double vinyl set via KScope Music.

This new set is a personally curated compilation of songs recorded between 2002 and 2015 and the idea was to highlight the more ‘accessible’ side of the musician and songwriter’s output.

It features three songs from the recent Hand. Cannot. Erase. album, including a previously unreleased single version/edit of Transience (which is actually longer) and a new five minute edit/mix of Happy Returns (different from the ‘radio edit’ on the HCE blu-ray).

Other tracks on Transience include two numbers from The Raven That Refused to Sing (And Other Stories) and a new recording of the Porcupine Tree classic Lazarus based on a live recording, subsequently overdubbed and edited in Wilson’s studio.

The double album comes packaged in a gatefold sleeve, with black & white portraits of Steven Wilson by Joe Del Tufo and Susana Moyaho. The fourth side features an etching of the original handwritten lyric sketches for Happy Returns.

Transience is a strictly one-off limited release and it’s out on 11 September in the UK and on the 2 October everywhere else. The second leg of Steven Wilson’s Hand. Cannot. Erase. kicks off on September 15 in Lisbon – details here. 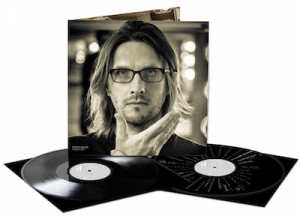