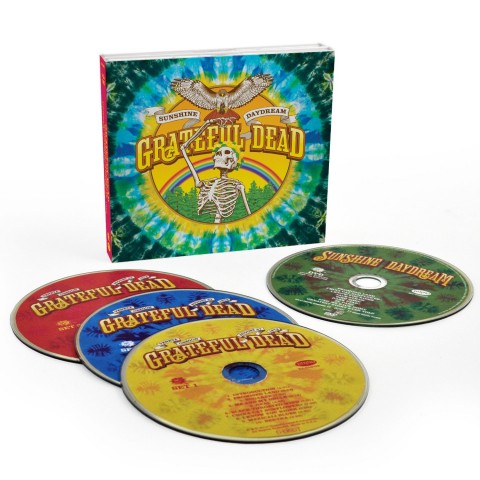 In August 1972, the Grateful Dead travelled to the US city of Veneta, in Oregon to throw a benefit concert for Chuck and Sue Kesey’s creamery. The Kesey’s had reached out to the rock band via Chuck’s brother Ken (author of One Flew Over The Cuckoo’s Nest) because their yoghurt making operation was low on funds. On 27 August, a stage was duly erected, tickets were printed on the fronts of the Creamery’s yogurt labels and the gig generated enough money to keep the business afloat.

The whole thing was filmed and recorded and is know as the Sunshine Daydream concert. It has become one of the most talked-about shows in the Dead’s history.

On 16 September the full concert will be issued on CD and vinyl in two separate box sets. The 3CD box comes with a DVD that includes the previously unreleased Sunshine Daydream concert film featuring remastered picture and all new stereo and 5.1 audio mixes (done by Jeffrey Norman at TRI Studios).

The audio from the complete concert has been mixed and mastered to HDCD from the original 16 track tapes by Jeffrey Norman. The 4LP box doesn’t come with the video but is pressed on heavyweight 180g vinyl.

A 3CD+Blu-ray version and some other exclusives are available direct from the Grateful Dead’s official website. 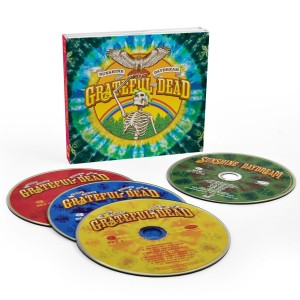 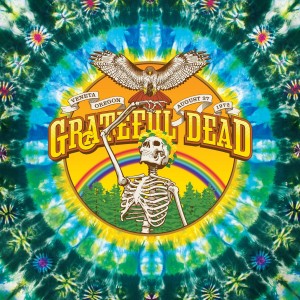