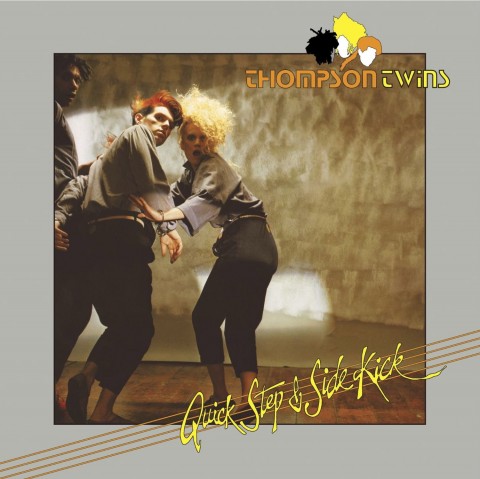 When Vinyl180 announced their coloured vinyl reissue of the Thompson Twins classic 1983 album Quick Step & Side Kick last year, they at least had the decency to let fans know that they would also being putting out a 2LP black vinyl reissue of the same title in 2016. Details of that edition have now been released…

Like the one-disc coloured vinyl set, the 2LP version is being promoted as ‘remastered’ although we thought it sounded very similar to the original (not a bad thing). The key attraction with the double-disc edition is the inclusion of all of the bonus remixes originally included on the UK cassette version of the album. The mixes in question are as follows (brackets indicate which song is being remixed):

All these would have been issued on vinyl on various 12-inch singles back in the day of course, but this is the first time they’ve been collected on one vinyl record. If you want them on CD then you have to see out Edsel’s 2008 reissue of Quick Step and Side Kick (Love Lies Fierce also made it onto the SDE-curated Remixes and Rarities).

This new double vinyl also includes new sleeve notes by Tom Bailey and is limited to just 500 copies. It will be released on 1 April 2016 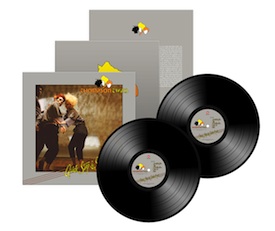