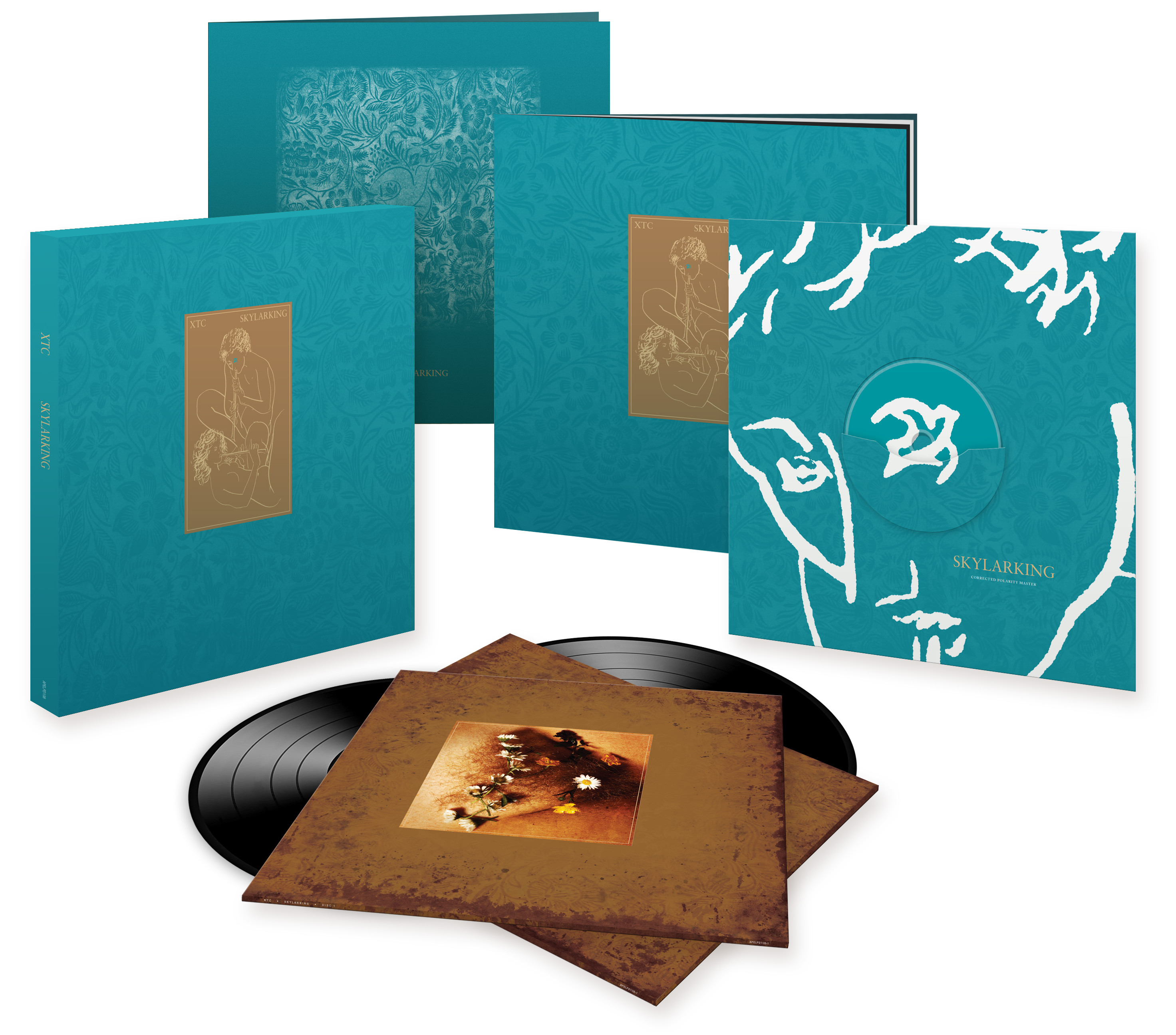 Both albums are pressed on very heavyweight 200g vinyl with the Todd Rundgren produced Skylarking being presented as a 45RPM pressing and English Settlement 33RPM. 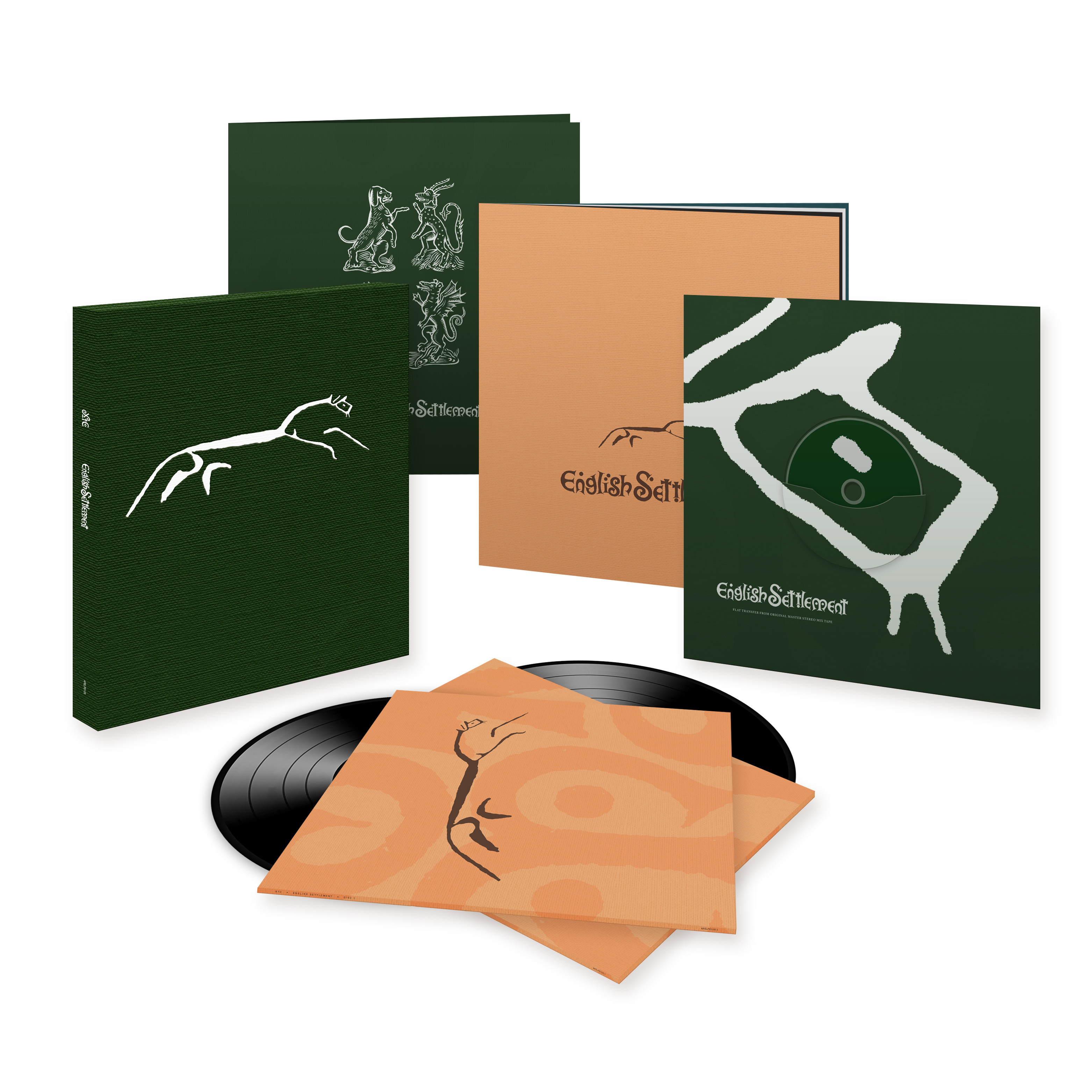 These sets looks sumptuous and include 16-page large format booklets with notes from band members, lyric sheets, and outer slipcases. Skylarking comes with both album sleeves – as released, and the original proposed design.

English Settlement is noted as being a “2016 cut from original half-inch master sources” (engineer John Dent has cut new lacquers for this heavyweight vinyl edition), while Skylarking is “cut from corrected polarity master”. Both packages also come with CDs mastered from the the same sources.

These are released on 15 July 2016, and are available initially from Burning Shed, which is the official store for APE, the label which Andy Partridge reissues his music.