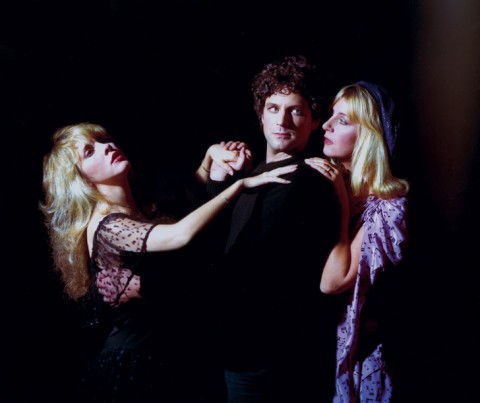 Having failed to include the already available 5.1 mix of Fleetwood Mac‘s Rumours in their 2013 super deluxe edition Warners haven’t made the same mistake with last year’s Tusk box or the forthcoming Mirage set which was announced this week…

The Mirage box looks like a satisfying package although SDE readers have already identified a few niggles..

• Despite all the content (outtakes, live, etc.) the Mirage box fails to include the seven-inch of Gypsy, described by one reader as an “inexcusable omission”.

• The DVD looks to be an audio-only affair. Why not include the videos to Hold Me and Gypsy? It’s perfectly feasible to mix a 5.1 mix with video content.

• And why is it a DVD and not a blu-ray audio? Warners have used the format for Van Morrison and Crosby Stills Nash & Young so why not Fleetwood Mac? Presumably, the label would argue that the widespread appeal of the band isn’t aligned with blu-ray audio which might be considered ‘niche’ and of interest largely to super-fans and audiophiles. Maybe, but having gone to the effort of creating a 5.1 mix, why wouldn’t you want to show it off at it’s best, with lossless surround sound? Music is the product being sold, is it not? They could have thrown a blu-ray in the package too and charged an extra fiver – everyone would have been happy.

• The biggest sin is to continue to bundle vinyl into the super deluxe box. Vinyl, like blu-ray audio is niche, but that hasn’t stopped it being included. For many people the vinyl will be superfluous.

So it’s certainly not perfect, but few box sets are, I suppose (although I’d argue a case for Tears For Fears’ Songs From The Big Chair coming close).

The positives with the Mirage box is that the second disc of bonus outtakes and alternates looks amazing, as does the live disc and at least we’re getting a 5.1 mix, even if it’s not lossless. Best of all, the box is great value, especially at this moment in time in the UK where you can pick it up for £42. For SDE friends in America, once you deduct VAT that gives you a price of $50 + shipping, HALF the price US Amazon is charging.

Second Hand News for this week 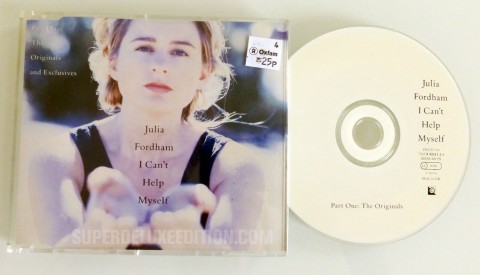 Not quite sure why I bought this, since I’m not enough of a Julia Fordham fan to even own the album this came from (1994’s Falling Forward). I think it was the fact that it was 25p and when I see words like ‘alternative version’ and ‘original edit’ on singles, I’m immediately interested! I’m sure Cherry Red will reissue this at some point, as they have done with the first three albums. 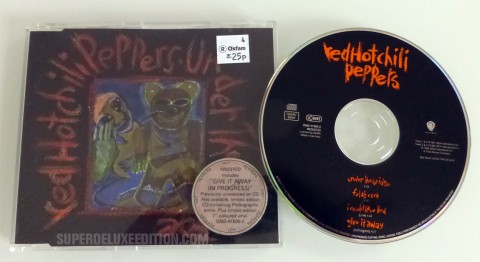 Four track CD single of the classic Red Chili Peppers song Under The Bridge. I picked this up because I thought the track Give It Away (In Progress) sounded interesting. It was “previously unavailable on CD” at the time – I don’t know if it’s still unique to this disc, or not. Another 25p bargain. 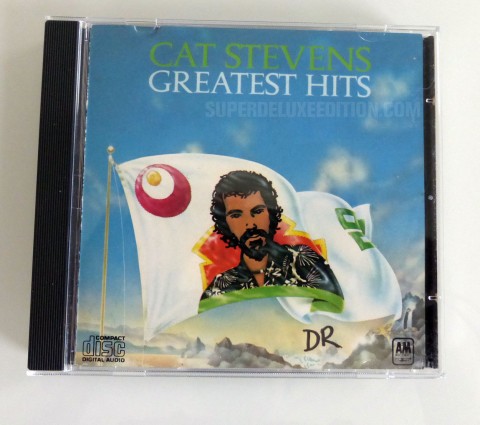 I do like a ‘period’ hits set and this Cat Stevens Greatest Hits is from 1975. This contains two non-album singles in Two Fine People and Another Saturday Night. It was only after I bought it that I realised that the previous owner had scrawled “DR” on the front of the booklet….thanks. 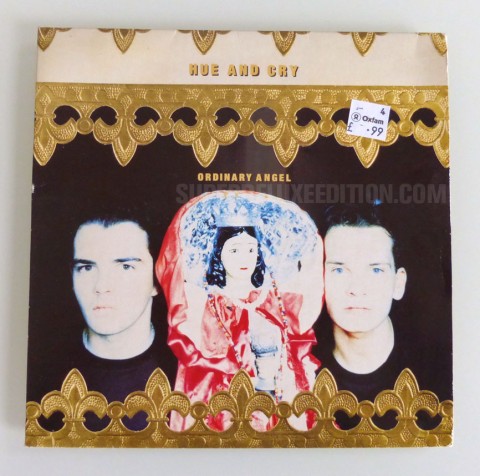 Ordinary Angel was Hue and Cry‘s first single from their second long-player Remote (1989). It flopped, which must have been depressing for them at the time, although second 45 Looking For Linda came to the rescue. This is a gatefold seven-inch package. Remote was reissued in 2014. 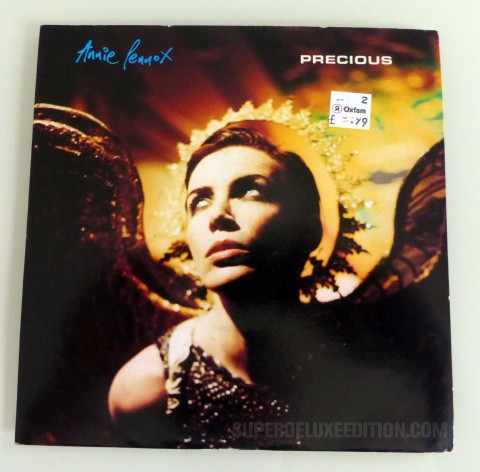 After Why had been such a successful first single from Annie Lennox‘s Diva (number five in the UK) Precious was a bit of a disappointment, chart-wise, peaking at number 23. God knows ‘why’, because I much prefer Precious. This seven-inch has the radio edit on the a-side and the album version on the B-side. Bit of a boring selection, to be honest and you wonder if a new song on the flip-side may have seen this perform better. Diva is 20 years old next year, but Annie Lennox is probably about as interested in reissuing this as she is in revisiting the Eurythmics back catalogue (i.e. not very). 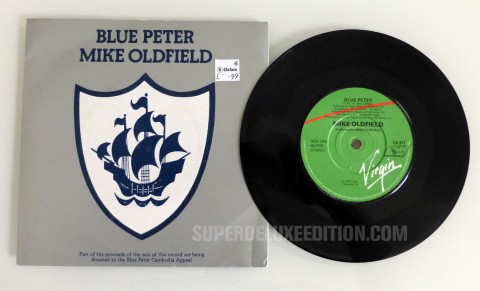 I remember watching the episode of BBC TV’s Blue Peter, when Simon Groom, I think it was, went to see Mike Oldfield in action in his studio. This single version of the theme tune is actually a bit different to the TV version and of course is much longer. Got to number 19 in the charts. Below is the clip from Blue Peter showing how it was recorded (quality not great, but it’s very interesting). 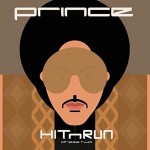 I posed the question last week about how well Prince‘s new posthumous album, HitnRun Phase Two would do amongst all his classic albums, which are currently dominating the UK physical album chart. Well, the answer is not bad at all, since it debuts at number eleven. This is on CD sales alone, since no vinyl version has been issued. Despite this success, FOUR other Prince albums are still ahead of it; two greatest hits (Very Best Of – down to number two, and Hits 1, at number 10) and Purple Rain and Sign ‘O’ the Times – six and nine respectively.

Decent showing for Jean-Michel Jarre‘s collaborative Electronica 2 album which lands at number seven on physical sales. I particularly like the Pet Shop Boys track, Brick England which I think is better than anything from SUPER. 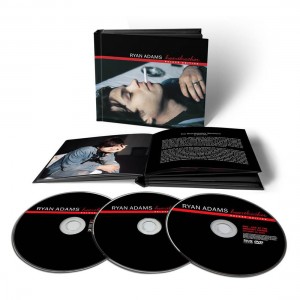 Ryan Adams‘ well thought out Heartbreaker reissue debuts at number 28 and Rick Wakeman‘s Journey to the Centre of the Earth reissue shows its face at number 77. The Rolling Stones‘ Exile on Main Street and  John Martyn‘s Sold Air are 84 and 96 respectively which means they must have been the best-selling selections from the recently issued Half Speed Mastering series that Universal have been selling exclusive to their stores.