In March, Universal Music will issue No One Sings Like You Anymore, a volume of cover versions recorded by Chris Cornell in 2016, the year before his death.

Issued in conjunction with The Chris Cornell Estate, this collection was “personally selected and sequenced” by Chris to celebrate artists and songs that inspired him. It was his last fully completed studio album and includes his renditions of John Lennon‘s ‘Watching The Wheels’, Harry Nilsson‘s ‘Jump Into The Fire’, Electric Light Orchestra‘s ‘Showdown’, Guns N’ Roses ‘Patience’ and Prince‘s ‘Nothing Compares 2 U’.
All instruments on No One Sings Like You Anymore were played by Chris Cornell and Brendan O’Brien, with Brendan also producing and mixing the album.

Chris Cornell’s widow, Vicky had the following to say: “This album is so special because it is a complete work of art that Chris created from start to finish. His choice of covers provides a personal look into his favourite artists and the songs that touched him. He couldn’t wait to release it. This moment is bittersweet because he should be here doing it himself, but it is with both heartache and joy that we share this special album”.
No One Sings Like You Anymore will be released on 19 March 2021. A four-CD box set, Chris Cornell, was issued in 2018 and went on to win the 2019 Grammy for ‘Best Recording Package’. 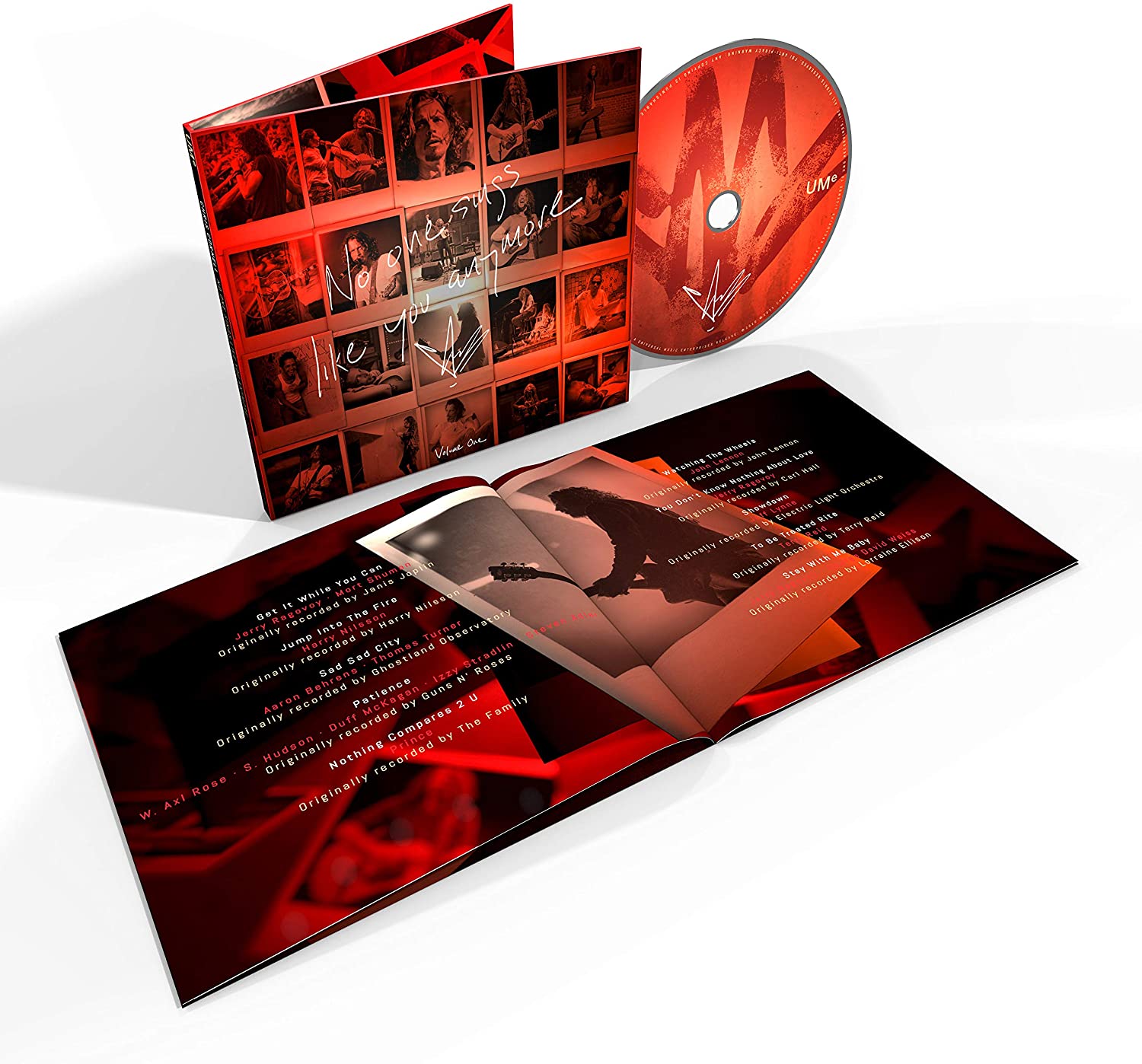 Soundgarden / Live from the Artists Den