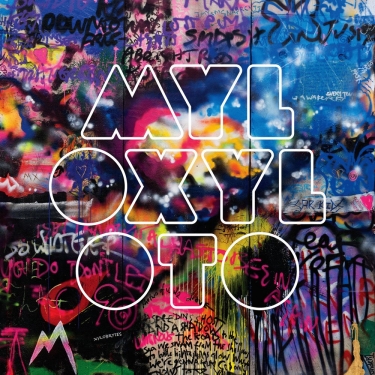 The CD and Vinyl version of Coldplay’s fifth studio album, Mylo Xyloto (pronounced my-lo zy-letoe) will be released on 24 October 2011 on Parlophone Records.

Radiohead head got creative with their special ‘newspaper’ edition of The King of Limbs earlier this year, and Coldplay are doing likewise by producing a ‘Pop-Up’ album version of Mylo Xyloto which some very special packaging and exclusive content. See the video below.

Unfortunately this ‘Pop-Up’ edition will not ship until week commencing 12 December 2011. It is available exclusively available from Coldplay.com and retails at £49.99.