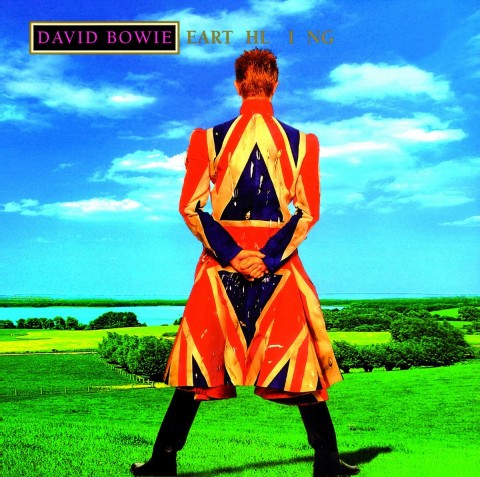 David Bowie‘s 1997 album Earthling is being re-released on vinyl later this month.

Sometimes referred to as his ‘drum and bass’ album, Earthling is an uneven affair, but does feature the UK hit single Little Wonder as well as Telling Lies, which is supposedly the first single by a major artist to be available for download. I’m Afraid Of Americans was remixed and issued as a single in the US.

This edition from Music On Vinyl is standard black vinyl – not the limited edition blink-and-you-miss-it green version that was briefly available – and is a heavyweight pressing (180g). It comes packaged in a gatefold sleeve.