The album was originally issued in Japan-only, in 2000, and this is the first time that the it has been commercially released on vinyl in its original configuration, with original playing durations (a re-worked version was included within the Sophisticated Boom Box MMXVI box set in 2016). 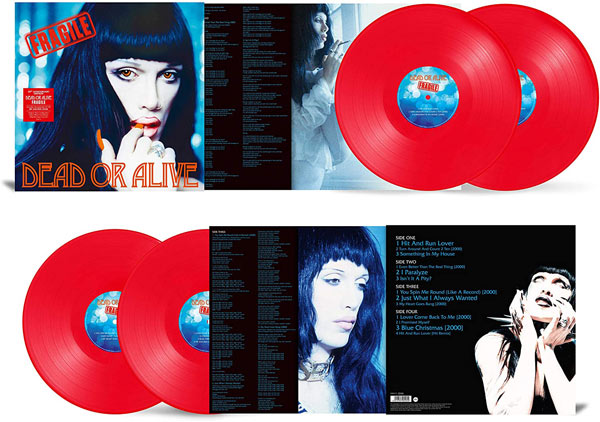 Fragile features the single ‘Hit and Run Lover’ (this 2LP set features the remixed single version) as well as s well as re-recordings and remixes of past hits.

This new 2LP red vinyl pressing of Fragile includes printed inner sleeves and will be released on 31 July 2020, via Demon Records. Like previous DOA coloured vinyl, this is available via the SDE shop using this link or the button below.

Ace of Base / All That She Wants: The Classic Albums 4LP coloured vinyl box