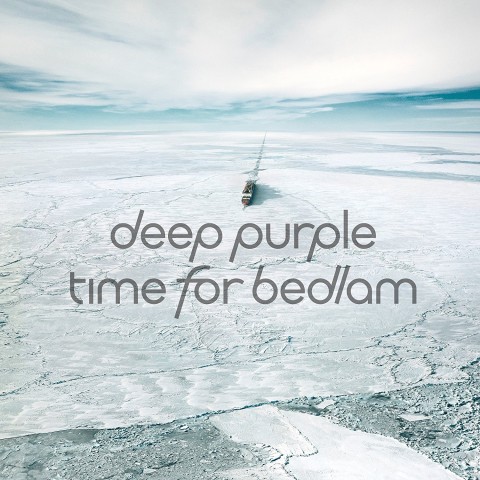 Deep Purple will release Time for Bedlam in February, a new four-track EP featuring the lead single from their forthcoming album Infinite

Time for Bedlam will be issued on 3 February and Infinite (which you can read about here) will follow on 7 April 2017.