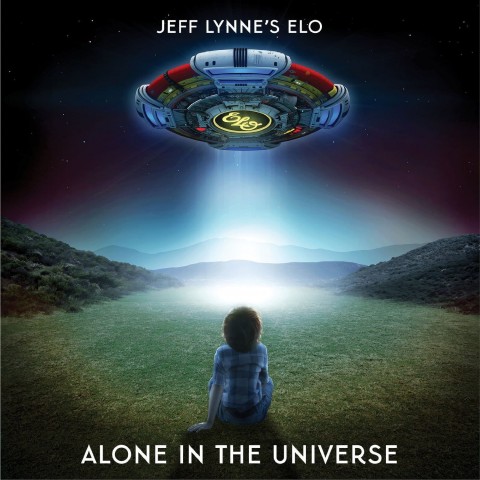 ELO, or rather “Jeff Lynne’s ELO”, return in November with a new deal inked with Columbia Records and a new album Alone in the Universe.

The long player represents the first new music from the (one man?) band in over a decade and you can already listen to a typically Beatlesy song from the album – When I Was A Boy – below.

The deluxe CD edition of Alone in the Universe adds two bonus tracks to the standard ten-track album – Faultline and Blue.

Alone in the Universe will be released on 13 November 2015.