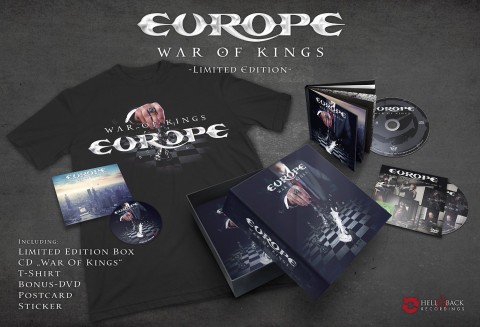 Swedish rockers Europe – best known for their 1986 album and single, The Final Countdown – release War of Kings next month, their 10th studio long player and fifth since their 2003 reunion.

The 11-track album will be issued across a number of formats including a digi-pack CD (with bonus track), vinyl LP and a box set. The limited edition box contains a T-shirt, bonus DVD, postcard and sticker as well as the CD of the album. 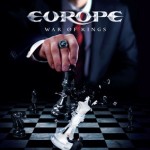