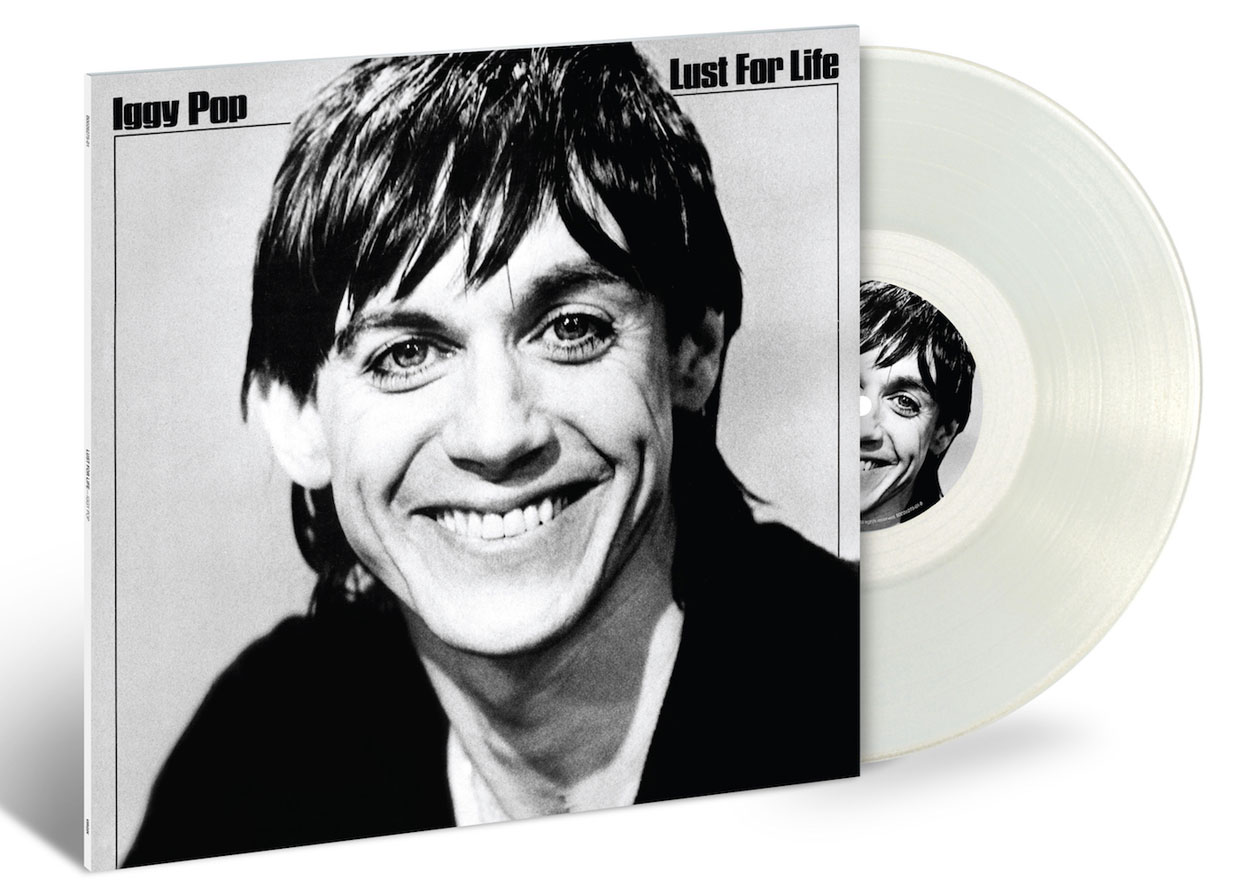 Iggy Pop‘s The Idiot and Lust for Life are celebrating their 40th anniversary this year and along with 1978’s TV Eye Live (recorded during his 1977 US tour) they will be reissued on vinyl – “remastered for the first time from the original analog tapes” – with some special coloured pressings available.

The Idiot and Lust for Life are of course collaborations with David Bowie. He produced, co-wrote and played on The Idiot and Lust For Life, and plays keyboards on TV Eye Live. David would later ‘recycle’ a few of the songs on the studio records for his Let’s Dance and Tonight albums, with China Girl becoming a big hit for him in 1983.

The Idiot and Lust for Life overlapped into Bowie’s own ‘Berlin Trilogy’ although despite the moniker, Lust For Life remains the only album from the five studio long-players – The Idiot, Lust For Life, Low, Heroes and Lodger – recorded and mixed in its entirety at Hansa studios in Berlin. 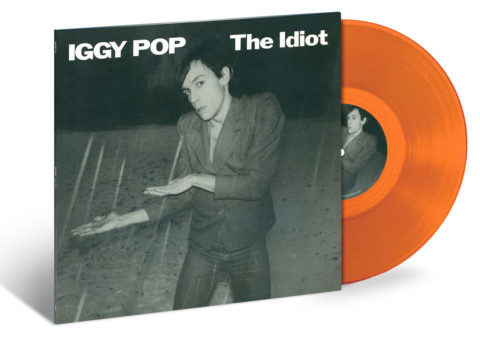 TV Eye Live — drawn from four different 1977 U.S. shows with two different bands, one featuring Bowie on keyboards — captures Iggy’s raw live performances, with memorable versions of songs from The Idiot and Lust For Life along with The Stooges standards I Wanna Be Your Dog, I Got A Right and T.V. Eye.

These new vinyl pressings are being issued on Virgin/Universal and the coloured editions –  Orange translucent for The Idiot, clear translucent for Lust For Life, and purple translucent for TV Eye Live – are exclusive to Universal’s uDiscoverMusic store. In fact, they have a special bundle of all three coloured vinyl editions, with the first 500 orders getting an Iggy tote bag! 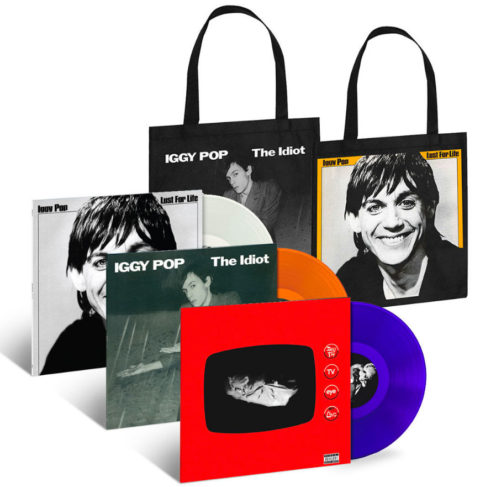 If coloured vinyl pressings aren’t your (tote) bag, then the standard black vinyl is available via other channels (see below). Because these are proper new remasters from the analogue tapes, they should represent a decent sonic upgrade, whichever editions you opt for.

The Idiot, Lust For Life and TV Eye Live are reissued on vinyl on 2 June 2017.