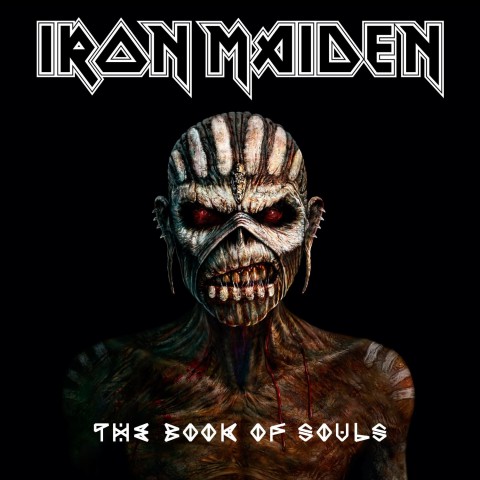 Iron Maiden will release The Book Of Souls, their first ever double studio album in September this year.

Recorded in Paris last year with their longstanding producer Kevin “Caveman” Shirley, the 11-track album has a total running time of 92 minutes and so comes as a double CD (standard edition and deluxe hardcover book version) and triple heavyweight black vinyl edition.

The Book Of Souls is the band’s 16th studio album and follows 2010’s highly successful The Final Frontier. The band are expected to tour next year once frontman Bruce Dickinson recovers from his successful treatment to remove a cancerous tumour.

The Book of Souls will be released on 4 September 2015.