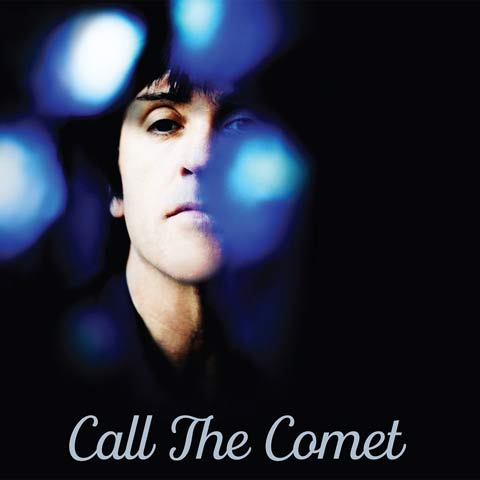 Johnny Marr will release a new album, Call The Comet, in June.

The album is the musician’s third and was recorded at his own Crazy Face studios in Manchester. Marr describes the record as “my own magic realism,” adding “It’s set in the not-too-distant future and is mostly concerned with the idea of an alternative society. The characters in the songs are searching for a new idealism, although there are some personal songs in there too. It’s something that people like me can relate to.”

The trailer above is set to The Tracers, which gives you an idea of the sound.

Call The Comet is a 12-track album available on CD and black vinyl although fans will be interested in an silver deluxe vinyl pressing which comes with a SIGNED print which is exclusive to the guitarist’s own store (where other bundles and signed items are available).