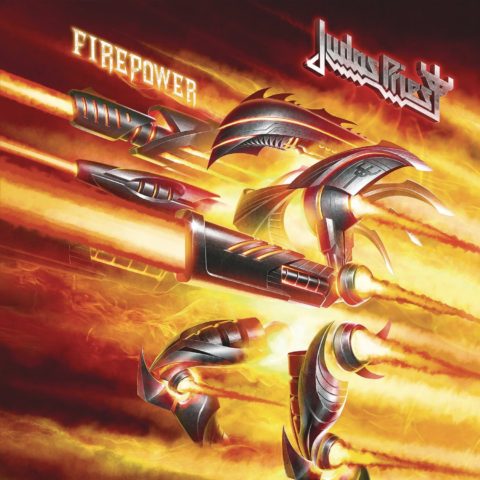 Judas Priest will release a new album Firepower in March.

The British heavy metal legend’s 18th studio album is the follow-up to 2014’s Reedemer of Souls and is the second long-player to feature guitarist Richie Faulkner (hired in 2011 to replace K. K. Downing). Firepower contains 14 tracks and like its predecessor all are written by Glenn Tipton, Rob Halford and Faulkner.

The album will be issued as a deluxe CD which come with enhanced packaging (a hardcover book format) but doesn’t actually contain any extra tracks. A 2LP vinyl edition will also be issued, with a limited red vinyl edition available at HMV (UK shipping only) and ‘indie’ stores.

Firepower is released on 9 March 2018 and four days later Judas Priest will tour the album starting in North America.