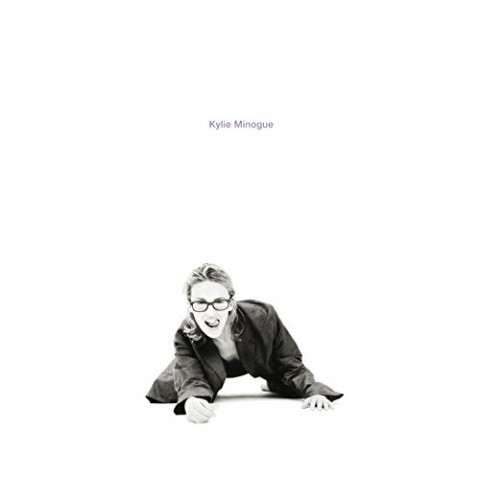 Kylie Minogue‘s eponymous 1994 debut for Deconstruction Records is to be reissued next month as a special vinyl edition.

The original album did get a limited one-LP vinyl release, but Be With Records, who are putting this new re-release, our are creating a deluxe special edition that sees the 10-track album stretch out over two discs of 180gram vinyl.

This gatefold jacketed reissue was originally going to be limited to just 500 copies but according to Be With, “phenomenal demand” has meant they’ve scrapped that idea, and are increasing the production run (new figure not known).

The album contains three top 20 hit singles: Confide In Me, Put Yourself In My Place and Where Is The Feeling? Kylie would record one more album for Construction (1997’s Impossible Princess/Kylie Minogue) before putting a halt to what was seen as a commercial/critical decline by signing for Parlophone and returning to her signature musical style for 2000’s Light Years.

The Kylie Minogue 2LP vinyl reissue is released on 12 February 2016.

Did It Again: BMG ‘improve’ the Kylie hits set you bought three months ago