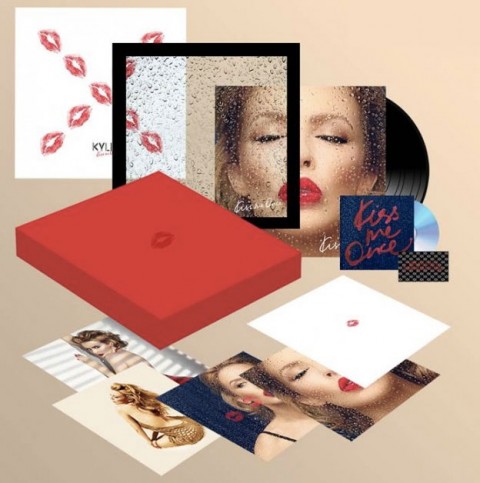 Kylie Minogue‘s role as a judge on the UK version of “The Voice” has certainly raised her profile here in Britain. She is taking full advantage, with the impending release of her 12th studio album Kiss Me Once.

There is a deluxe edition that adds two songs to the 11-track album (Mr President and Sleeping With The Enemy) and comes with a rather lame looking bonus DVD which features the video to first single Into The Blue, alongside some very thin, inessential content such as the trailer for Into The Blue, and the making of Into The Blue… you get the idea.

If you want a fancy box set version then you need to head to Kylie’s website, which is exclusively retailing a limited edition vinyl box. Although it looks quite nice, the content surely struggles to justify the £45 entry fee. Obviously, you get a vinyl and CD version of the record but the rest has a touch of the Cyndi Laupers about it. Sticker sheets! Life-size Kylie lip-print! A ‘Faux-Window’ with raindrops on it so you can manually re-create the artwork!

There clearly is a market for this since, according to her site “due to incredible demand we have increased the quantity – this box set is now limited to 3, 500”. Kylie’s too busy to sign them all though, so she’s only doing 100 and you have to ‘hope’ you’re lucky and get a signed one. In other words £45 buys you a signed box and but an unsigned box costs exactly the same. By our calculation that means Parlophone value Kylie’s autograph at exactly zero pence. 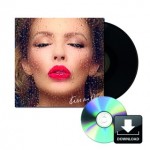 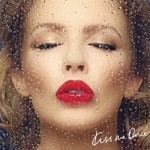