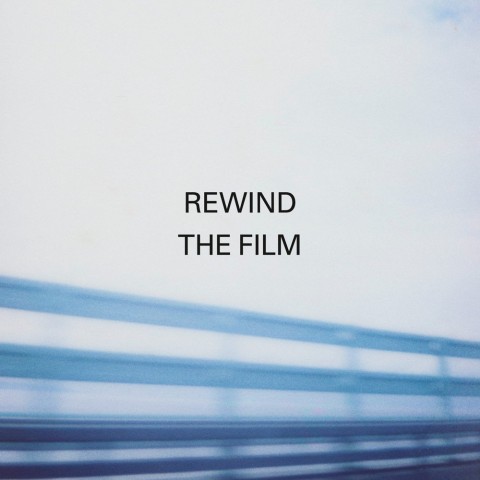 The Manic Street Preachers will release their eleventh studio album, Rewind The Film, on 19 September 2013.

The album is said to be a more reflective offering than recent outings and the band said in a statement: ‘[If] this record has a relation in the Manics back catalogue, it’s probably the sedate coming of age that was This Is My Truth Tell Me Yours.’

The record contains an anti-Thatcher song in 30 Year War, and a single Show Me The Wonder will be issued prior to the release of the album.

A deluxe edition follows the pattern of recent years, by adding a bonus disc containing the entire album as demos, but this time around we also get five further tracks Live At The O2. A SIGNED deluxe 2CD is available from the official Manic Street Preachers Web Store.