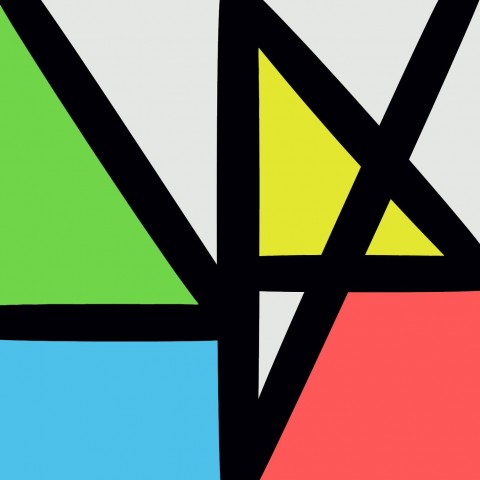 The record is the first full studio release since 2005’s Waiting For The Siren’s Call, and sees keyboardist Gillian Gilbert report for New Order duty for the first time since 2001’s Get Ready. Conversely, Peter Hook does not feature on the album, which is a first.

The 11-track long-player is available on a number of formats. A standard single CD, and a double black vinyl edition are widely available, while exclusive to the New Order store is a deluxe vinyl box set which offers six further vinyl records (on top of the two for the album) which deliver “extended versions of all 11 brand new tracks on six pieces of vinyl”. As a bonus, 200 signed copies are randomly being shipped to fans.

The official store offers a clear double vinyl version of the album in addition to the standard black set, but at the time of writing these are a whopping £12 more than what Amazon are charging before you start thinking about postage and packaging. On the plus side you do get an HD download as well as MP3 on the band’s site, although it’s not exactly clear what file type or quality will be delivered. Amazon also state “with download code” but until we get confirmation otherwise, it’s probably reasonable to assume that this will be MP3s only.

Music Complete is released on 25 September 2015.