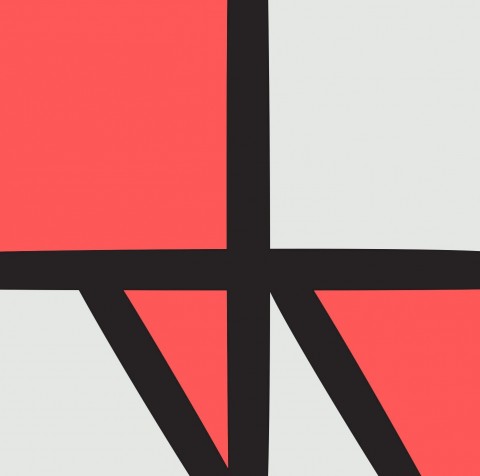 Mute are to release a physical CD single from the forthcoming New Order album Music Complete.

Restless is a six-track release that includes single and extended versions, along with four other mixes. Presumably, the extended version will be the same as the one that’s included as part of the Music Complete vinyl box set.

I would like to congratulate Mute on doing something that other labels seem to think is pointless and that is releasing a single on CD. Universal in Germany (a-ha) and Warner Music (Duran Duran) please take note. This blog supports physical releases!

Restless will be released on 9 October, two weeks after the album comes out.