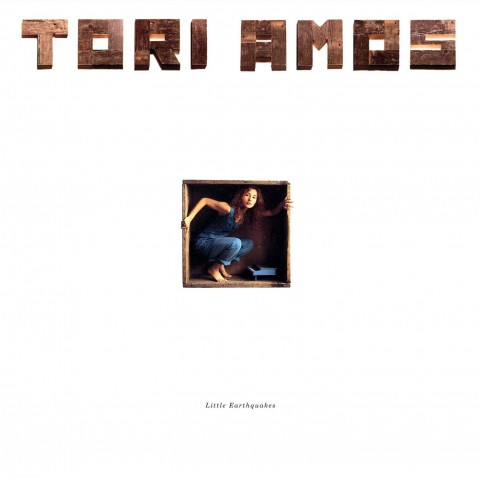 Tori Amos / Little Earthquakes and Under The Pink

Two-CD deluxe sets of Tori‘s ’92 debut album and follow-up Under The Pink. Most (but not all) of the extra tracks from the CD singles are present. 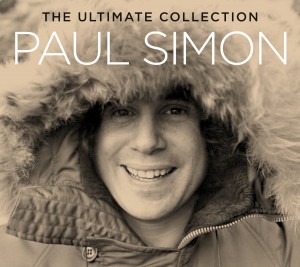 New Paul Simon ‘best of’ across one CD that includes Simon & Garfunkel and solo work. A 2LP vinyl version may be more appealing than the CD to non-casual fans. 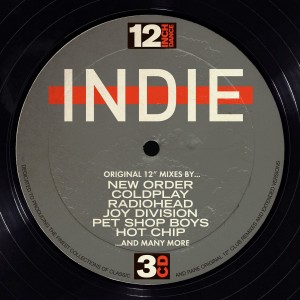 Excellent three-disc set that delivers a creative selection of remixes (some new-to-CD) as well as superb value for money. 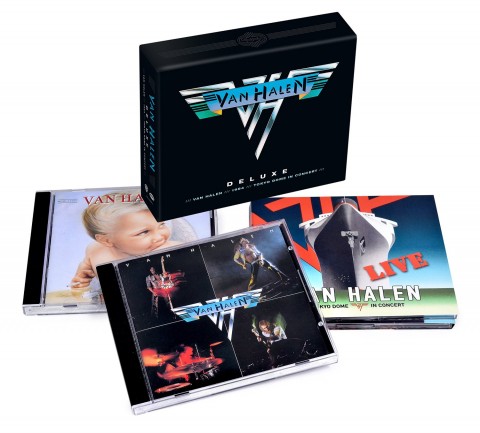 Remastered editions of Van Halen‘s ’78 eponymous debut and 1984 are bundled with the new Tokyo Dome Live In Concert set, in this 4CD box. 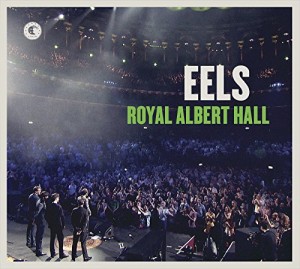 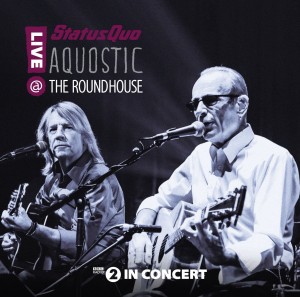 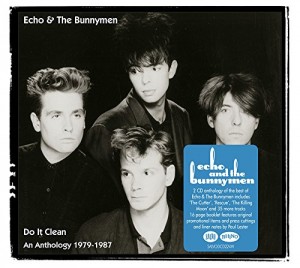 New double disc anthology that contains all of Echo and the Bunnymen‘s singles from the classic era, plus a few rarities thrown in for good measure. PJ Harvey / To Bring You My Love 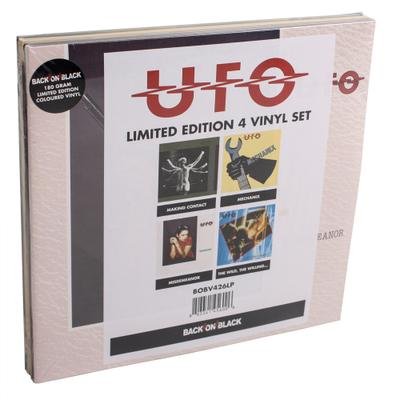 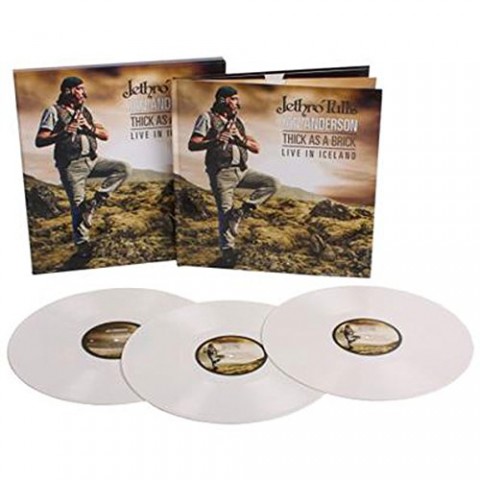