Delayed from last week. The Complete Jan Akkerman is a new 26 CD box set which brings together all the studio albums (and more) of Dutch guitar legend Jan Akkerman, who found international success with the band Focus.

Delayed second and final volume of English Punk Band U.K. SUBS albums. The band are celebrating their 40th anniversary with a pair of box sets and this second 15CD volume (albums N to Z) is this week. It’s a 1000 limited edition and each is signed and numbered!

The original Now That What I Call Music compilation from 1983 is reissued on CD and vinyl, although not for the first time. The reason is to celebrate the series reaching NOW 100. 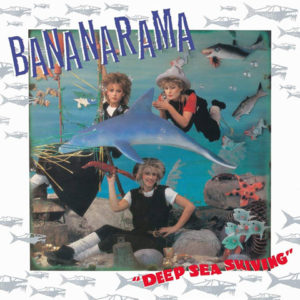 Yes, I know it wasn’t that long ago (actually five years) since those remarkably comprehensive 2CD+DVD Bananarama reissues. Since then London Records has been sold by Warners (who previously licensed to Demon) to Because Music, who are getting to work on the catalogue. The first job when a label acquires a catalogue to get to out basic (or ‘vanilla’) editions of the albums. So this week all the albums are out again as cheap and cheerful expanded editions with seven or eight bonus tracks per album. Same remastering. 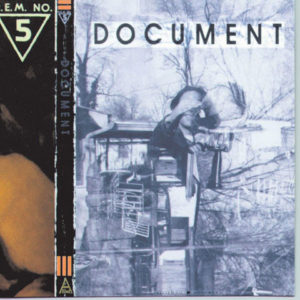 R.E.M.‘s 1987 album and their last for I.R.S. It features their first mainstream hit single, The One I Love. This vinyl reissue is hideously expensive. 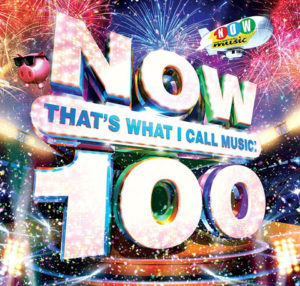 Shockingly bad 100th edition of the long-running series. While the producers’ hands are tied when it comes to the quality of output on CD 1, the second disc which is a self-styled “celebration of the greatest NOW hits ever featured over the last 99 editions” is downright appalling. Time to put this series out of its misery?