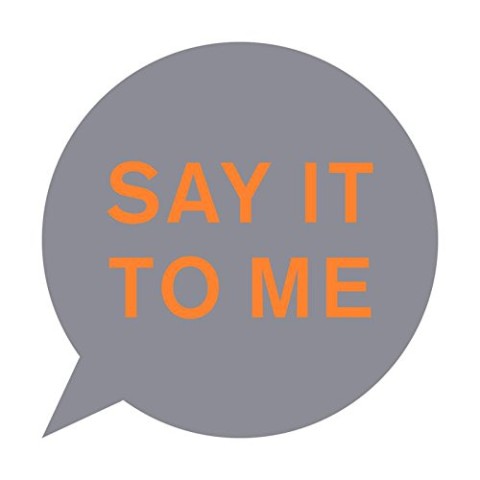 Just weeks after issuing a limited vinyl single version of SUPER album track Inner Sanctum, the Pet Shop Boys have announced that their third official single from their 13th studio album will be Say It To Me.

The four-track CD single offers a ‘new radio mix’ of Say It To Me, along with two previously unreleased tracks, A Cloud In A Box and The Dead Can Dance. The CD also includes the remix to Inner Sanctum by Carl Craig that was the A-side to last month’s 12-inch vinyl (although the two demos remain exclusive to that vinyl for the time being).

In comparison, the 12-inch of Say It To Me is strictly a remix affair with four versions of the song by Stuart Price, Real Lies, Tom Demac and Offer Nissim.

The CD single is out on 19 September with the 12-inch to follow a week later (the amazon link has gone AWOL, but will probably return!)

Say It To Me - CD Single

The Pet Shop Boys will release their first single from SUPER, The Pop Kids,…