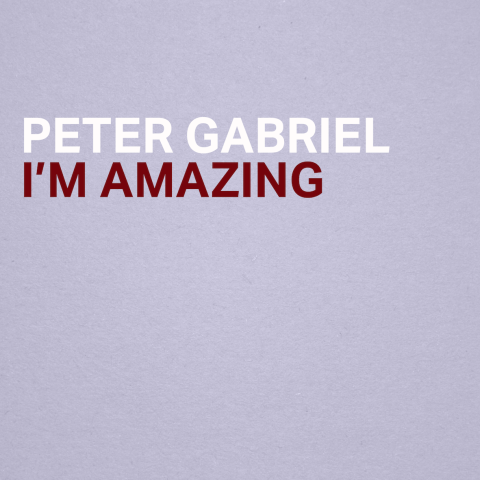 Peter Gabriel will release a new song called I’m Amazing on Friday 17 June. Listen to the track (which will be issued digitally on streaming services) below:

It’s the first new composition from Peter to be released since the track Show Yourself featured in the film Back to Front – Live in London in 2013.

“I wrote a song a few years back – ‘I’m Amazing’, which was, in part, inspired by Muhammad Ali’s life and struggles and at the time of his death, when so many people are celebrating his life and thinking about all he achieved, it seemed the right time to release it.” – Peter Gabriel

What do you think of the new song? Leave a comment and let us know.