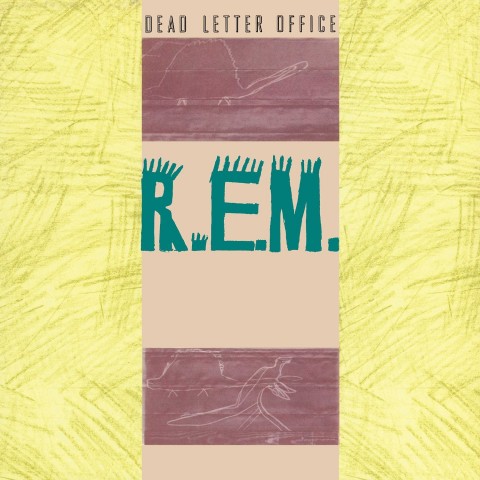 R.E.M. are to reissue three early albums on vinyl in July…