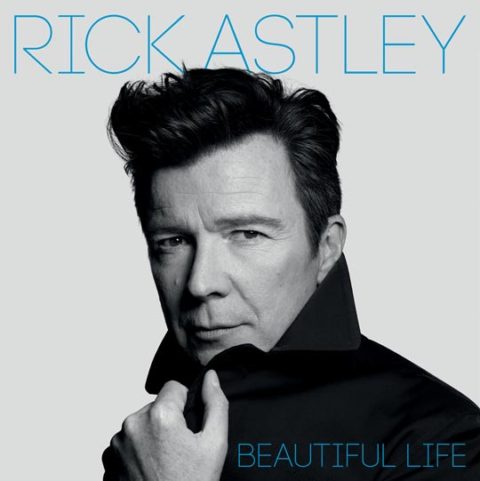 The album has been “written, produced and played” by Rick and it’s being issued across a number of formats, many exclusive to Rick’s own store. 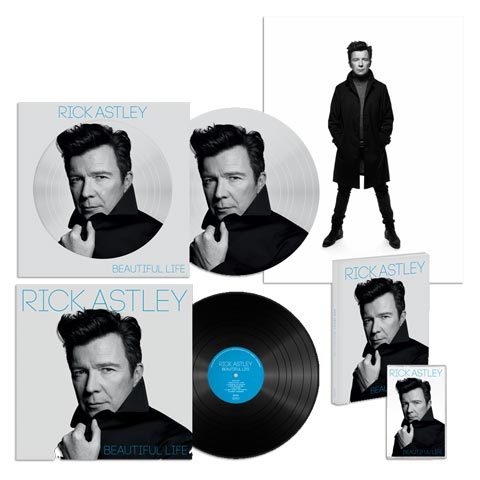 These include a SIGNED deluxe CD with hardcover book and Rankin photography and a super deluxe edition bundle which includes an exclusive vinyl picture disc, the black vinyl, the signed deluxe CD, another exclusive in a signed Rankin print (and a cassette!) The £30 bundle seems like particularly good value, as it drops the picture disc but includes everything else in the super deluxe, including both signed items.

Any purchase gives you 48-hour ticket pre-sale access to Rick’s forthcoming UK tour, which starts in October. Amazon in the UK also have a standard CD with Rick’s autograph on it, if you wish to do ‘signed’ on a budget!