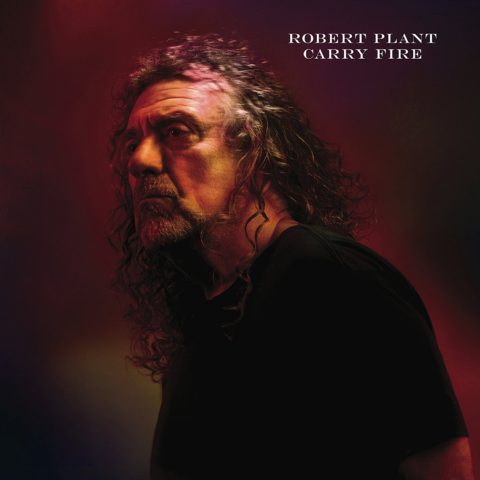 The self-produced album will be Plant’s first since since 2014’s lullaby and…The Ceaseless Roar. As with that record, Robert is accompanied here by The Sensational Space Shifters, along with some guests, such as Chrissie Hynde and Seth Lakeman.

The May Queen is the first ‘single’ from the 11-track album, which you can hear above.

Carry Fire is being issued on double vinyl as well as CD. Robert will tour the UK in November and December this year (tickets go on sale on 25 August at 9.00am).

1.The May Queen
2 New World…
3 Season’s Song
4 Dance With You Tonight
5 Carving Up the World Again…a wall and not a fence
6 A Way With Words
7 Carry Fire
8 Bones of Saints
9 Keep It Hid
10 Bluebirds Over the Mountain
11 Heaven Sent