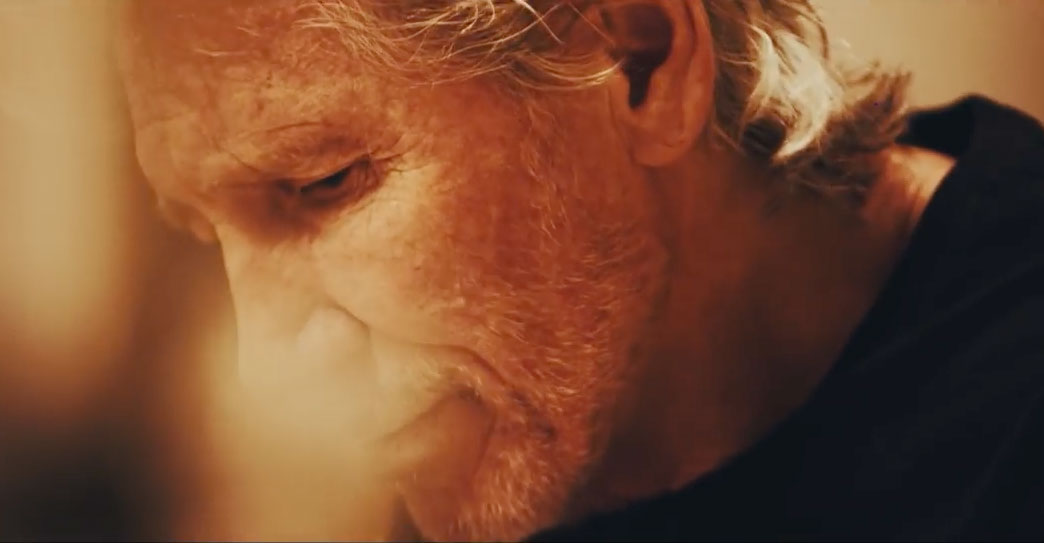 Roger Waters‘ first new studio album in almost a quarter of a century will be called Is This The Life We Really Want? and will be released in May. Check out the teaser/trailer below to see some in-the-studio footage and hear some of the new music.

As yet, no artwork has been released and there are no pre-orders available, but SDE will of course bring you the latest on this when there is news.

Water’s last studio album, 1992’s Amused to Death was reissued in 2015 on double vinyl and as a CD + blu-ray edition which featured a 5.1 surround sound mix.