Simple Minds will release, Walk Between Words, their 18th studio album in February.

Like 2014’s well received Big Music, the new album has been produced by the band with Andy Wright and Gavin Goldberg and it’s is refreshingly short – 42 minutes long, with only eight songs, although the deluxe CD edition does offer three bonus tracks.

The band have described the album as having “two distinct sides” with side one more guitar-y with ‘new wave dance grooves’ while the second half is more cinematic with some songs (the title track and Barrowland Star) featuring orchestrations recorded at Abbey Road Studios. 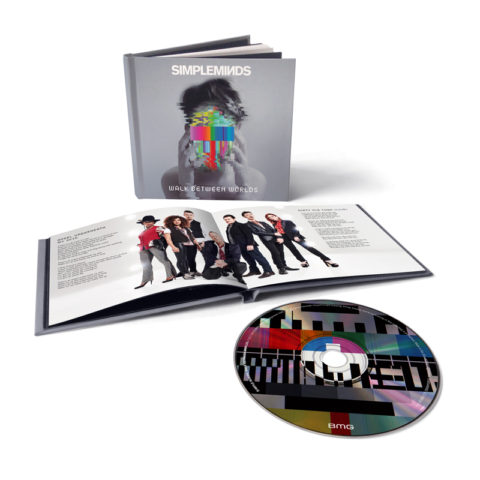 As well as the bonus tracks, the deluxe CD offers enhanced packaging in the form of a hardcover casebound book (see image to the right).

The official Simple Minds store also has some exclusive editions and bundles such as a coloured double vinyl pressing that includes the deluxe CD bonus tracks (and features an etching on side 4), and single vinyl LP picture disc. There are a couple of SIGNED bundles too, one of which includes every format and an exclusive seven-inch single for £75.

The double coloured vinyl with bonus tracks is exclusive to the official Simple Minds store.

The album is due for release on 2 February 2018 and the band will undertake a short European tour in February to support Walk Between Worlds.

Shop for exclusive editions and special bundles at the Simple Minds store. 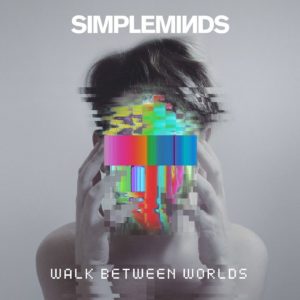 Side 2
1. In Dreams
2. Barrowland Star
3. Walk Between Worlds
4. Sense of Discovery

1. In Dreams
2. Barrowland Star
3. Walk Between Worlds
4. Sense Of Discovery