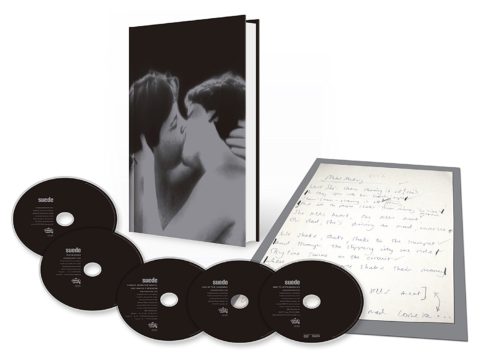 This March, Demon Music will issue a five-disc, 25th anniversary edition of Suede‘s 1993 debut album, with limited quantities available with a print SIGNED by frontman Brett Anderson (now sold out).

The Mercury Prize winning album is expanded to four CDs and a DVD and is presented in bookset packaging similar to 2016’s Coming Up 20th anniversary set.

The first CD offers the album, the second associated B-sides, while the third disc offers a fascinating chronological look at early Suede via early demos sessions and monitor mixes, culminating in the first ever release of an April 1992 Mark Goodier session. At that point in time, the band were yet to release a single, but the BBC radio session delivered powerful interpretations of future 45s Metal Mickey and The Drowners alongside Sleeping Pills and Moving, both of which would feature on the Suede album, which was still nearly a full year away from release a that point.

The band’s Live at the Leadmill gig from February 1993 was issued on DVD as part of the 2011 deluxe edition but here is released on CD for the first time. The DVD on this new edition promises much, including the Suede’s first ever TV appearance and their turn on Jools Holland’s Later... programme which features a slightly different arrangement of So Young. Also, fans get to enjoy an hour-long film of songwriters Brett Anderson and Bernard Butler discussing the writing and recording of the album – and all the B-sides! This is a new film with the pair are in discussion with journalist and broadcaster Pete Paphides.

In a new note the booklet Brett Anderson recalls the recording of the album, and it includes printed lyrics, hand-written lyric drafts, tape box images, and photos from the band’s collections. Also, the packaging has been improved since the Coming Up reissue, and this deluxe set doesn’t have those horrible plastic clips that always break, and opts for the side opening folio/wallet similar, to R.E.M.‘s Out Of Time super deluxe from 2016. 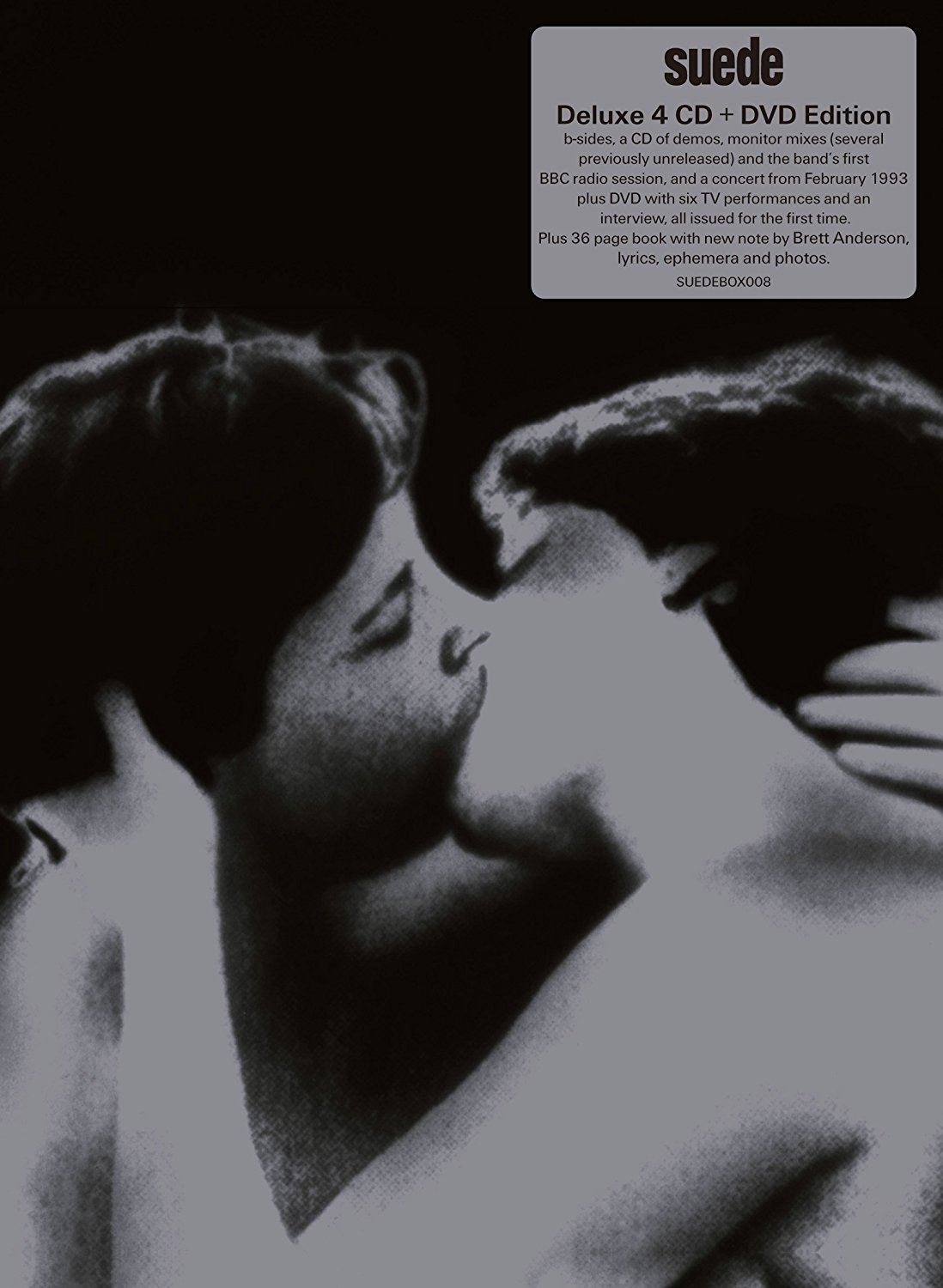 Duran Duran to reissue 1997’s Medazzaland for its 25th anniversary