Demon Music will are to put out a raft of Bluetones CD and vinyl releases, from the early part of the band’s career, with exclusives, signed items and coloured vinyl amongst them.

The Bluetones are from Heston in West London and arrived on the scene in 1995 with the top 40 single ‘Are You Blue Or Are You Blind?’. They followed this up with ‘Bluetonic’ and then ‘Slight Return’, which reached number two in the UK singles chart (it was technically a re-release). The success of ‘Slight Return’ helped the band’s debut album Expecting To Fly go straight to number one in February 1996.

Let’s talk about the 2021 reissues. First off, is a six-CD box set called Superior Quality Recordings. This spans the band’s first period of recordings – from 1994 to 2002 – and contains 93 tracks across the six discs.

It includes the first three albums – Expecting To Fly (1996), Return To The Last Chance Saloon (1998) and Science And Nature (2000) – a collection of pre-fame demos, The Early Garage Years, 45 non-album A and B-sides and rarities, and three previously unreleased demos (mastered for this compilation by Nigel Clark of Dodgy!).

The six CDs are presented in card wallets and the box is a two-part construction with an ‘inner drawer’ slotting into the outer slipcase. Superior Quality Recordings includes a booklet (which includes images of memorabilia from the band members’ own collections), five badges and best of all, initially, this box comes as a limited edition (of 1500 copies) with a print SIGNED by all four band members (the print is the cover of Expecting to Fly).

The band’s 1996 debut album Expecting to Fly is also being reissued as a 25th anniversary, lift-off lid, 3LP vinyl box set. This is pressed on 180g blue vinyl and features the album, bonus tracks and The Early Garage Years. The box also contains the 12″ x 12″ booklet from the original limited vinyl, as well as a note by 6Music DJ Steve Lamacq. Amazon have an exclusive edition of this vinyl box set that includes three extra four-track demos on a bonus 12-inch. A second CD box set will follow later this year.

A single, clear vinyl, album-only, gatefold edition of Expecting to Fly will also be available via indie stores.

Return To The Last Chance Saloon from 1998 is also being reissued on vinyl. The second album featured another Top 10 single, ‘Solomon Bites The Worm’, as well as ‘If…’ and ‘Sleazy Bed Track’.

The album is pressed on 180g red vinyl and the gatefold packaging recreates the limited edition version of the original vinyl which features a gatefold sleeve with two opening ‘wild west’ saloon doors affixed to the inside of the gatefold sleeve. SDE is liking this attention to detail!

All the Bluetones vinyl reissues and CD box set are released on 6 August 2021 (was 16 July), via Demon Records/Edsel. Superior Quality Recordings with the signed print for £42 is a bit of a bargain, so expect that to fly (apologies…). 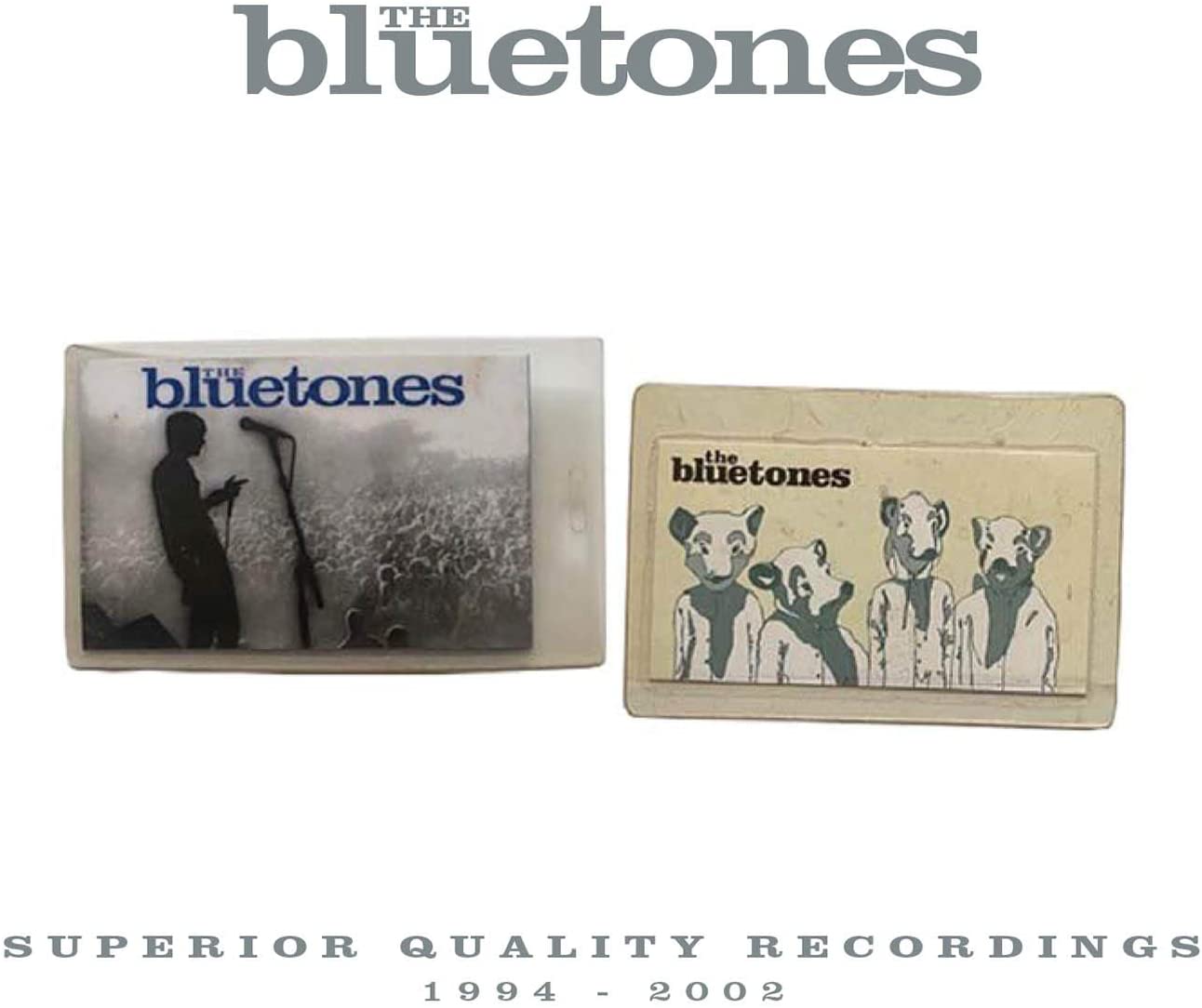 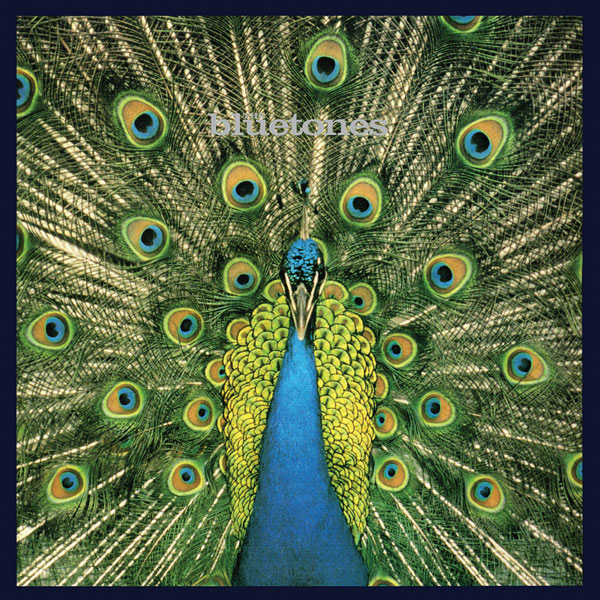