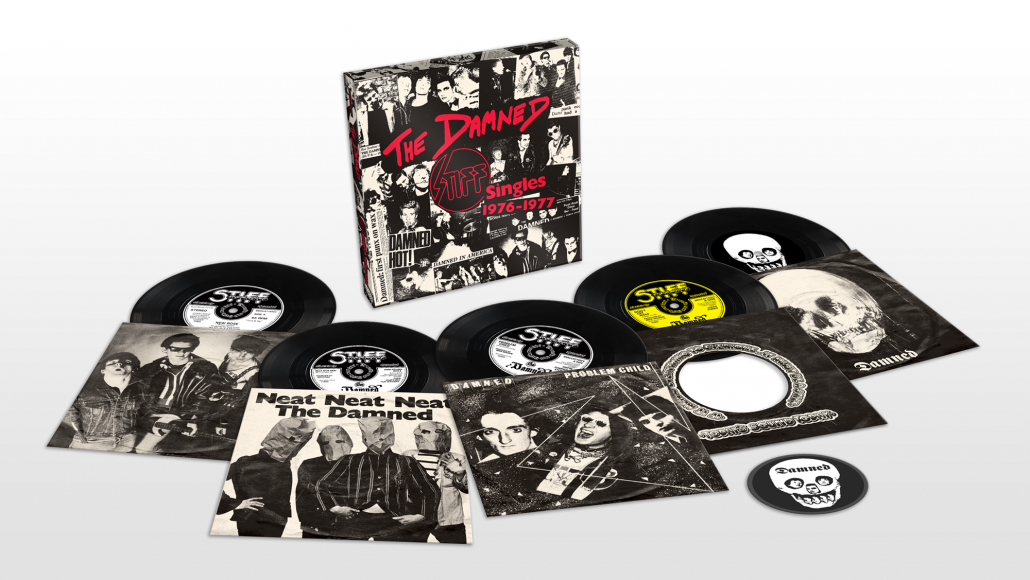 Signed by Stiff, shortly after supporting the Sex Pistols at London’s 100 Club in the summer of ’76, the Damned’s first single was New Rose. Issued in October of that same year, the 45 is widely regarded as the first punk single and was backed with a metal version of The Beatles‘ Help!

New Rose was produced by Nick Lowe, as was follow up Neat Neat Neat (which featured two B-sides), while Problem Child and Don’t Cry Wolf both benefitted from Pink Floyd drummer Nick Mason twiddling the knobs. Stretcher Case Baby is the fifth and final single in this box, although it was never commercially issued – it was given away to fans at gigs. Chronologically, that was actually the third release, in July 1977.

All five singles are recreated here with their original artwork and come in a box artworked with original press cuttings from back in the day. You also get a Damned patch, exclusive to the box set.

This set was originally exclusive to PledgeMusic but is now available on Amazon, which is good news because just check out that superb Amazon Germany pre-order price of £35 which is more than £15 cheaper than PledgeMusic and £25 cheaper than the UK price.

Stiff Singles 1976-1977 will be issued on 30 March via BMG. If this box doesn’t appeal you can always pre-order the new album Evil Spirits. That’s due for release on 13 April 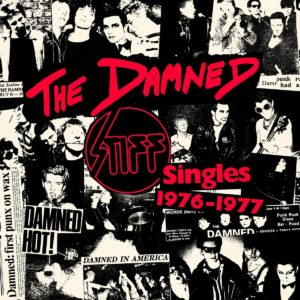 Problem Child
You Take My Money 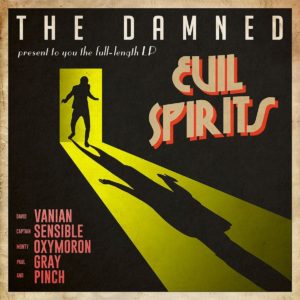