The Hitchhiker’s Guide to the Galaxy: Quintessential Phase arrives on heavyweight pink vinyl, and of course the packaging is consistent with the high standards of the preceding Primary, Secondary, Tertiary and Quandary Phase releases. Here, for the first time ever on vinyl, are Episodes 23 to 26 of the BBC radio series which was first broadcast in 2005 and is based upon Douglas Adams’s fifth Hitchhiker’s novel, Mostly Harmless. 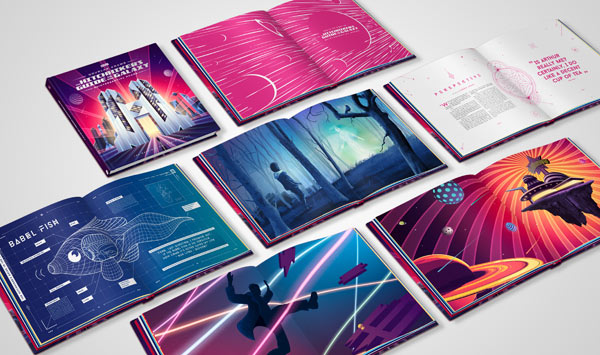 This Amazon UK exclusive edition is limited to 500 copies and includes a signed print from Arthur Dent himself… Simon Jones. It also includes sleeve notes by Jones and a series overview by Jem Roberts, Adams’ official biographer.

The Hitchhiker’s Guide to the Galaxy: Quintessential Phase is released on 28 June 2019.

The Hitchhikers Guide To The Galaxy 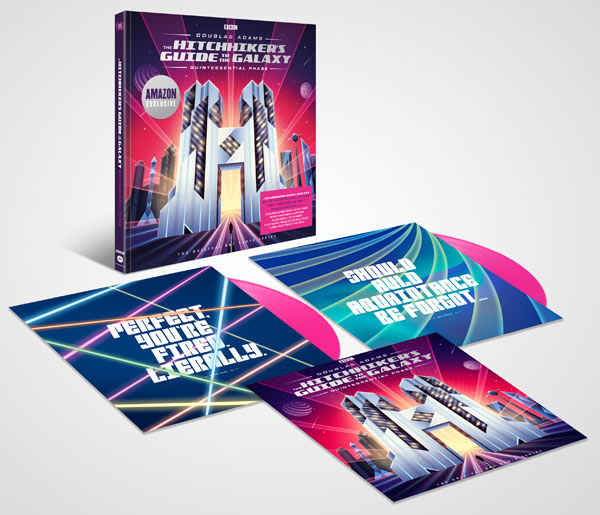 The Hitchhiker’s Guide to the Galaxy: Hexagonal Phase / 3LP vinyl