The National‘s 2010 album High Violet will be reissued as an expanded 10th anniversary 3LP coloured vinyl package in June.

The track listing for this new package is the same as the 2CD expanded edition that was issued six months after the original release, in November 2010. This includes unreleased tracks ‘You Were a Kindness’ and ‘Wake Up Your Saints’ as well as alternate versions, B-sides, and live recordings. 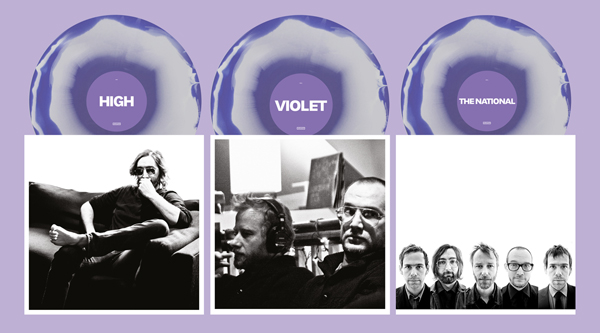 The album proper is across the first two LPs, with the third reserved for the bonus tracks. As can be seen from the image above, this release is being pressed on stunning white/violet coloured vinyl mix. These are numbered and come with a foil-blocked cover and a ‘bellyband’ (presumably the purple strip on the image). 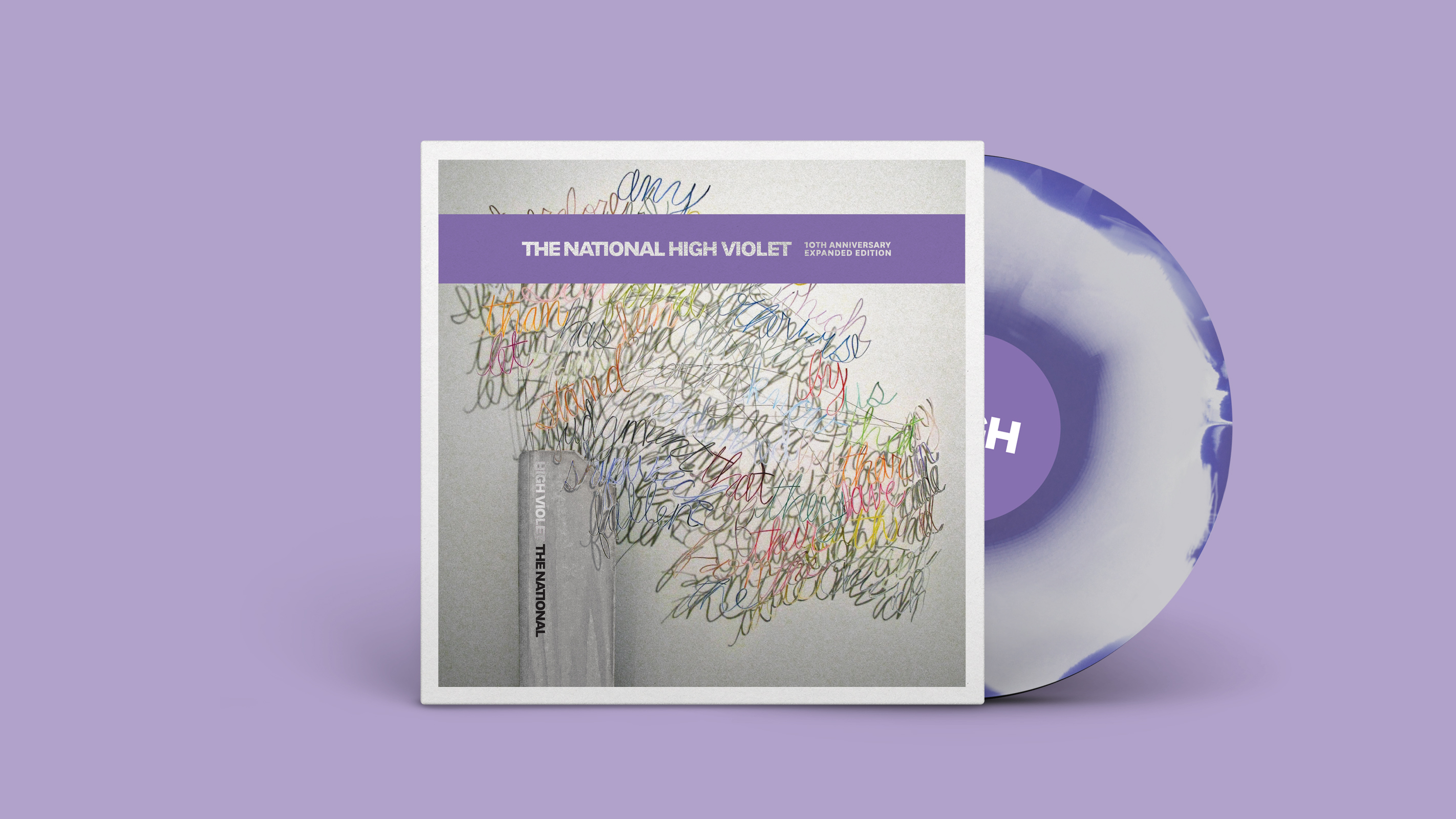 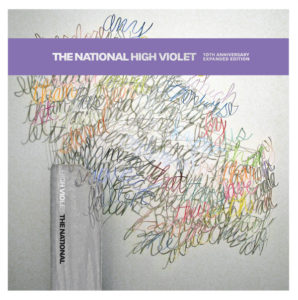 1. Terrible Love (Alternate Version)
2. Wake Up Your Saints
3. You Were A Kindness
4. Walk Off