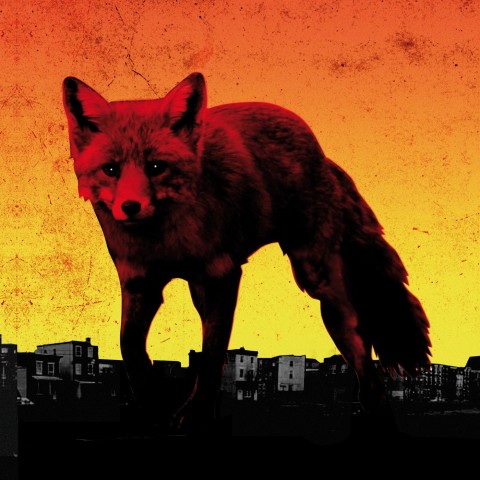 The Prodigy return in March with a their sixth studio album, The Day Is My Enemy, which will be available in a number of formats including a deluxe box set.

As well as CD and double vinyl, the album comes as a limited edition 3LP set which includes the album pressed across three 45rpm coloured vinyl records (red, yellow, black). The records sit in a lift-off lid box which also comes with a 12-inch lenticular print of the album cover and a massive (36″ x 24″) double sided poster.

The album and various bundles can be purchased via the official store or using the links below. The Day Is My Enemy is released on 30 March 2015.