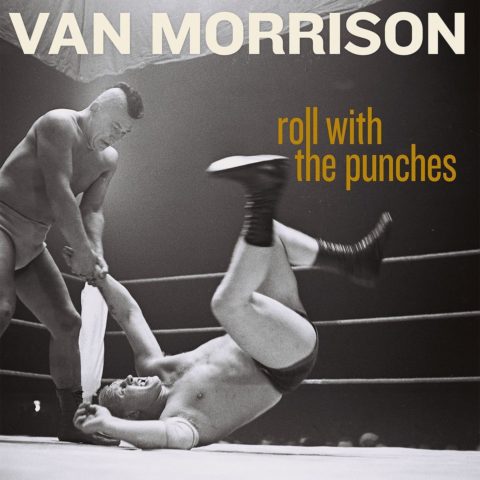 Van Morrison will release Roll With The Punches, his 37th studio album, in September.

The 15-track album contains five new self-penned numbers along with a hand-picked selection of rhythm and blues classics (by the likes of Bo Diddley, Mose Allison, Sister Rosetta Tharpe and Lightnin’ Hopkins, among others).

Morrison has produced the new album and collaborated in the studio with some big names, including Chris Farlowe, Georgie Fame, Jeff Beck, Paul Jones and Jason Rebello.

Roll With The Punches will be available on CD and 2LP gatefold vinyl. If you fancy something more ‘deluxe’, then Van’s official store has various special editions and packages, including a £100 bundle which comes with a signed print.

Roll With The Punches will be released on 22 September 2017.

roll with the punches - 2LP vinyl

roll with the punches - CD edition