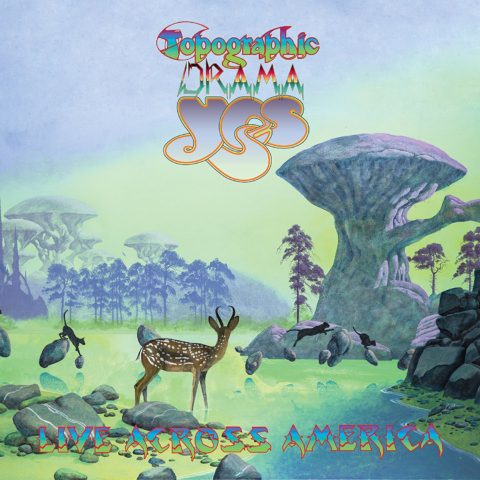 Early last year, prog legends Yes toured the USA and performed their 1980 album Drama in its entirety, together with sides one and four of their 1973 classic Tales from Topographic Oceans. A new live album, Topographic Drama: Live Across America, features recordings from this tour.

This set will be available on double CD and as a 3LP vinyl package, with cover and design by – you guessed it – Roger Dean.

Topographic Drama: Live Across America will be issued by Rhino on 24 November 2017. 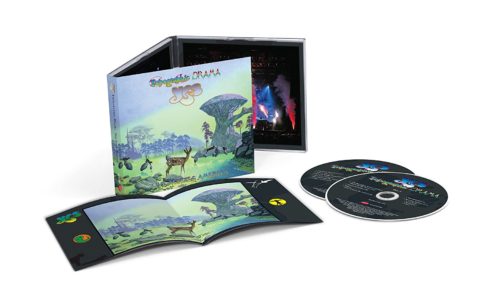 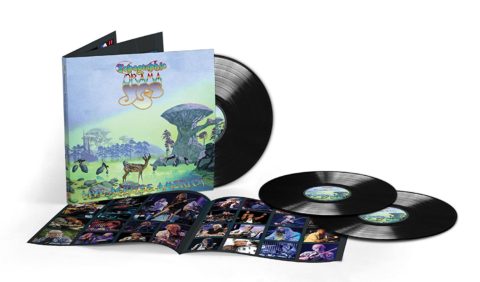 Side Four
1. The Revealing Science Of God
2. Leaves Of Green