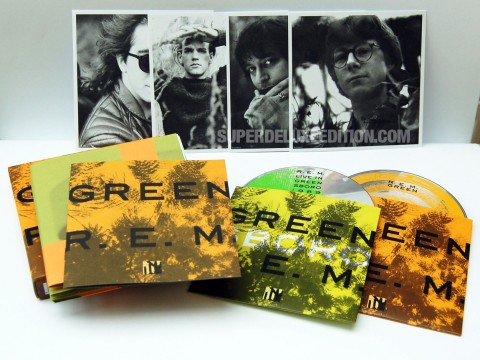 The problem with the new 25th anniversary deluxe edition of R.E.M‘s Green (released a few weeks ago) is its lack of ambition. The new set comes with one single bonus CD, featuring some of a 1989 live concert from Greensboro. You can imagine the meeting at Warner HQ:

To be fair, the artwork looks great on the matt-laminated clamshell box and the Greensboro gig is superb but, I’m sorry, if you’re going to make a big deal about the 25th anniversary on the sticker then you need to turn up to the party with a decent present (for the fans). In 2005 for the 17th anniversary of Green we got a CD/DVD-A double pack which presented the entire album in high-res stereo and 5.1 Surround sound. In addition, there was also a video documentary included as well as a couple of videos and a photo gallery.

This new edition does offer a new remastering for CD (not in the 2005 issue) but why not replicate the 5.1, and include that as well? And where are the extra tracks from the singles, such as Memphis Train Blues (Stand), the cover of Syd Barrett’s Dark Globe (Orange Crush) or the band’s version of Iggy Pop’s Funtime? 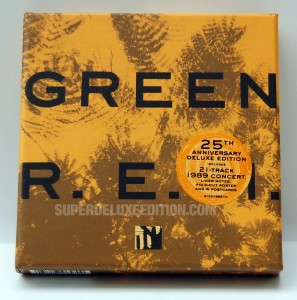 The album itself remains a stunning achievement, but Warner Music appear to have been very tentative when it comes to investing the time and money required to come up with a really interesting, fan-pleasing deluxe set. Given that this was the first album on the major label back in 1988, it’s all rather surprising. Perhaps they were constrained by the wishes of the band, or maybe the money is still in the Warner piggy bank waiting to invest in a mega, super deluxe 25th anniversary edition of Out Of Time for 2016.

Either way, the only consolation for the R.E.M. fan who already owns the Tourfilm DVD and has bought the special edition of Green mentioned above, is that the modest nature of this set is matched by a modest price. 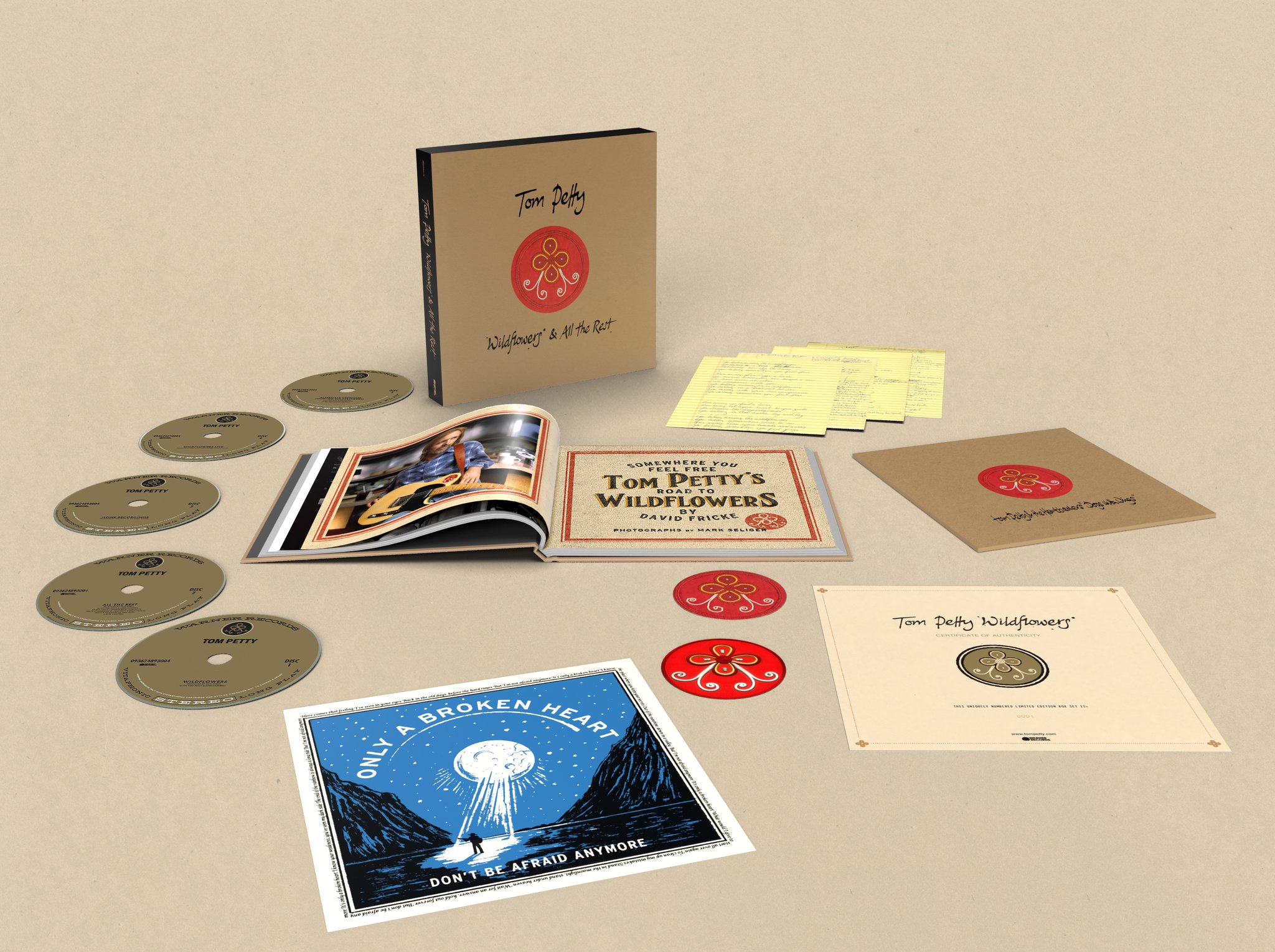