Bryan Ferry’s concerts at the Royal Albert Hall earlier this year are issued as a new live album. 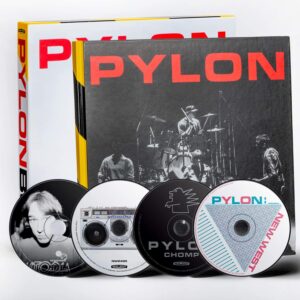 Art-rock band Pylon were from Athens, Georgia and issued two studio albums in the earlier 1980s. The 4LP version of this box set was released last November and is already out of print! Pressure from fans led to this 4CD set being issued and it’s finally out this week. This includes both albums –  Gyrate (1980) and Chomp (1983) –  remastered from their original tapes, the band’s first ever recording, Razz Tape (a 13-track session that predates the band’s 1979 debut single ‘Cool’) and other studio and live rarities. This is a large format CD box and it comes with the same 200+ page book that was included with the vinyl box. 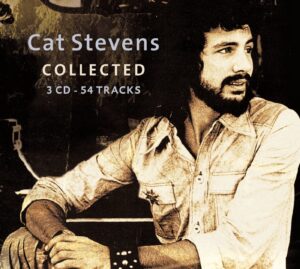 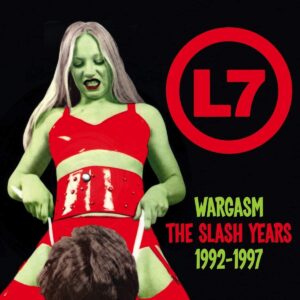