Heaven 17 release Another Big Idea (1996-2015), a 9CD or 4LP vinyl box set that follow the band’s work from when they regrouped and returned from a six-year hiatus in 1996 with the album Bigger Than America. Signed copies still available.

Post-punk/new wave band The Distractions‘ 1980 album Nobody’s Perfect has enjoyed ‘lost classic’ status for a long time and is finally reissued, remastered and expanded with a host of unreleased material. Both vinyl and CD come with special extras via the SDE shop.

The Early Years 79-81 is a five-CD box set that documents the beginnings of British Rock band Def Leppard. Contents include albums, B-sides and rarities, radio sessions and a previously unreleased live show.

Morrissey / I Am Not A Dog On A Chain CD, Vinyl

Morrissey releases a new album, I Am Not A Dog On A Chain. It has been produced by Joe Chicarelli.

The Hitchhiker's Guide to the Galaxy: Hexagonal Phase Vinyl 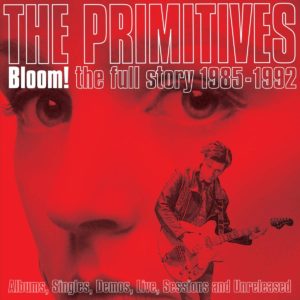 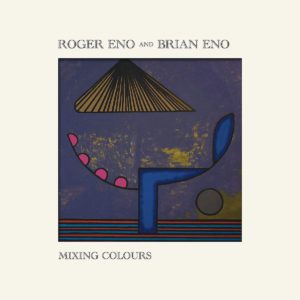 Brian Eno and his brother Roger release a new studio album Mixing Colours.  This is available on CD and as a double vinyl record. 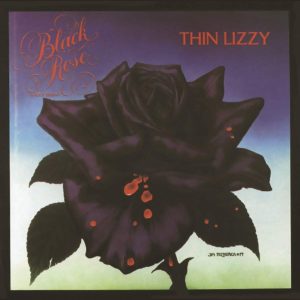 More Thin Lizzy vinyl reissues this week from Universal including 1979’s Black Rose, which features the song ‘Sarah’. Renegade and Thunder and Lightning are also issued. 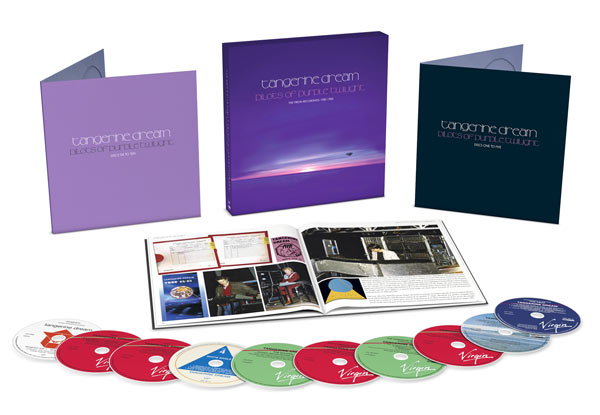