Three due before Christmas and the rest in the new year

As hinted by the official David Bowie site earlier this week, there is a new product announcement today. Parlophone will soon issue as series of Bowie live albums with material recorded between 1995 and 1999 under the banner ‘Brilliant Live Adventures’.

These are six albums which will all be made available on CD and vinyl, but as “limited one run only pressings”. The first release is called Ouvrez Le Chien. This was previously a streaming-only live album but will be released physically at the end of this month. It features audio recorded at the Starplex Amphitheater, Dallas, 13 October, 1995, during the U.S. leg of the Outside tour. 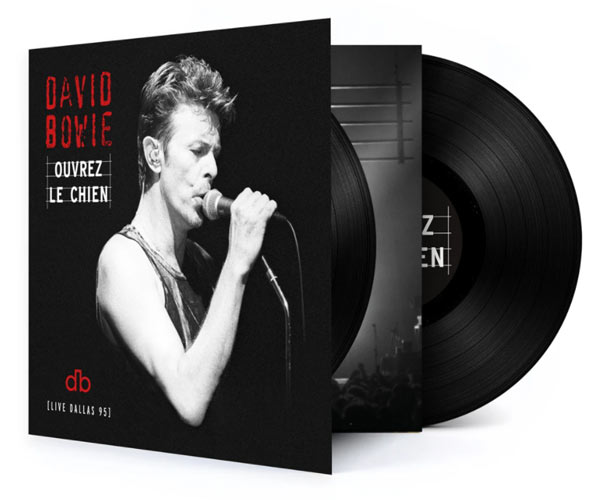 I think it’s reasonable to presume that the two other streaming exclusives – Something In The Air (Live Paris 99) (check it out on Spotify) and LiveAndWell.com (listen here) will be amongst the remaining five yet-to-be-announced concerts, but we’ll have to wait and see about the other three.

All these live albums will ONLY be available via David Bowie’s online store or the newly rebranded Rhino store ‘Dig!’ and for now Ouvrez Le Chien is the only one you can pre-order.

Parlophone are incentivising you to buy all six albums, by offering empty boxes with ‘Brilliant Live Adventures’. The idea is you buy the boxes to house your purchases. Neither are available yet from the Dig! store – you have to ‘register your interest’ but on Bowie’s shop they are showing as ‘sold out’ (CD was £12, vinyl box £17). As we approach the season of goodwill, you’d think, if you buy all six albums under one account, they might actually GIVE you a box… but apparently not (Disc Union in Japan do this very thing – if you purchase a ‘set’ of mini-LP CD vinyl replicas, they give you a ‘free’ box). 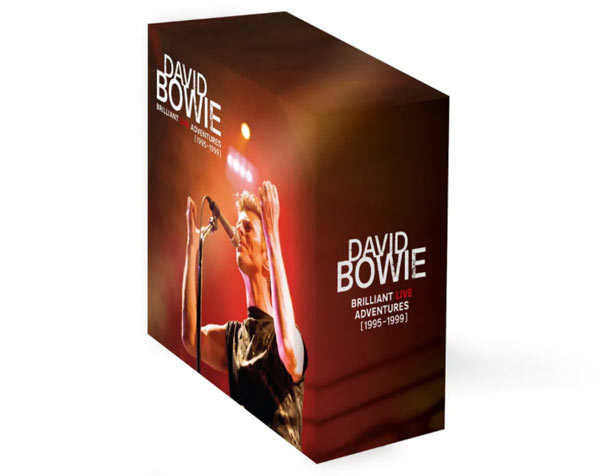 Empty box to collect the CDs was retailing for £12