Music On Vinyl issue a very limited 10th anniversary Breaking Bad vinyl box set that will, for the first time, feature the songs from the TV series and not the score. These are pressed on five coloured vinyl records, one representing each season.

Simply Red release CD/DVD combo packages of last year’s ‘Symphonica In Rosso’ performance, which is the annual Dutch event which sees artists perform over three nights with a full orchestra.

Rhino/Atlantic are issuing The Chic Organisation 1977-1979 a new 6LP vinyl and five-CD box set that features CHIC‘s first three albums, Sister Sledge’s We Are Family and a bonus disc of seven-inch edits and 12-inch remixes. 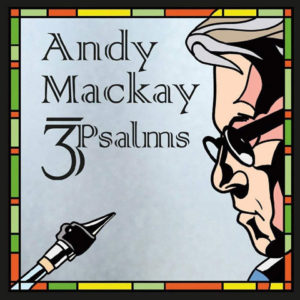 A founder member of Roxy Music, Andy Mackay’s experimental project (which features elements of classical, rock, avant-garde electronica) reaches fruition with this album. Vocals come courtesy of Harry Day-Lewis and guitars from a certain Phil Manzanera. Other musicians include the Czech National Philharmonic Orchestra. If you’re going to the Queen Elizabeth Hall gig next Monday, look out on the merch stand for a new edition of the SDE Andy Mackay and Phil Manzanera booklet SIGNED by the two musicians! 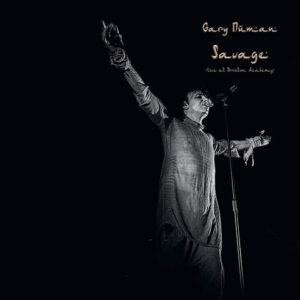 Filmed in November last year, Gary Numan brought his then new album to Brixton Academy. This release features the 18 tracks across two CDs and a DVD. 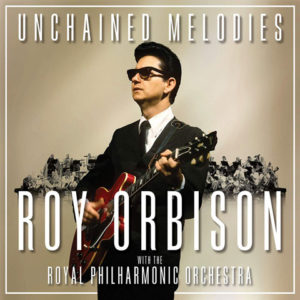 The ‘orchestral’ cash cow continues to deliver, so who can blame Sony for releasing this second volume of Roy Orbison rearrangements. Unchained Melodies is the follow-up to last year’s A Love So Beautiful