King Crimson release their long awaited ‘1969’ box set, which features a forensic examination of their live and studio activities in that year and includes 20 CDs, two DVDs and four blu-ray audio discs!

Neil Young continues his ‘Performance Series’ archive releases with Return to Greendale a CD, vinyl and box set offering with audio and video from his 2003 tour.

Peter Gabriel completes his classic live albums reissues on vinyl with a multi-disc half-speed mastered version of Growing Up Live. This comes with a hi-res download card.

David Bowie‘s 1970 album The Man Who Sold The World has been remixed by original producer Tony Visconti and is reissued on CD and vinyl as ‘Metrobolist’. This is the release that’s on the controversial ‘random’ coloured vinyl.

Music On Vinyl release a special limited edition ‘icy mint’ coloured vinyl pressing of They Might Be Giants‘ 1990 album, Flood.

Paul McCartney marks the 100th birthday of Rupert the Bear by revisiting his children’s classic ‘We All Stand Together’ with a new 4k transfer of the animated film and a physical reissue of the single which was performed with ‘The Frog Chorus’! 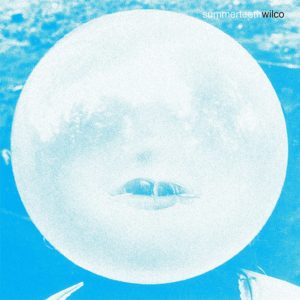 Wilco‘s third album, Summerteeth is remastered by Bob Ludwig and expanded with hours of unreleased studio and live recordings. 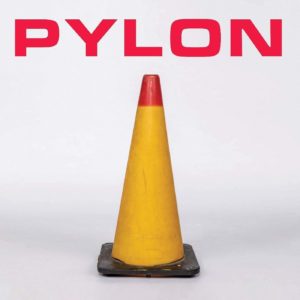 Art-rock band Pylon were from Athens, Georgia and issued two studio albums in the earlier 1980s. This new 4LP box set includes both albums –  Gyrate (1980) and Chomp (1983) –  remastered from their original tapes, the band’s first ever recording, Razz Tape (a 13-track session that predates the band’s 1979 debut single ‘Cool’) and other studio and live rarities. The vinyl package also includes a massive 200-page hardcover book with writings from members of R.E.M., Gang of Four, The B52’s, Sonic Youth, Sleater-Kinney and more. After some pressure from fans a CD version of the box is also being released!