Sam Brown‘s third album 43 Minutes has been remastered and reissued on CD and Sam has agreed to sign a limited number of copies especially for SDE readers!

Delayed from last year, The Best of Everything: The Definitive Career Spanning Hits Collection 1976-2016 is a new Tom Petty collection which covers his work with The Heartbreakers, as a solo artist and in the early 1970s with Mudcrutch. 2CD or 4LP vinyl.

The Hollywood Years is a 3LP vinyl collection that comprises Leo Sayer’s three Richard Perry produced albums from the mid-to-late seventies. The albums are pressed on CLEAR vinyl and this box comes with a SIGNED print.

Four years after the Jeff Lynne produced Get Up, Bryan Adams returns with a new album Shine A Light. Signed CDs now sold out.

Snow Patrol reissue their second album When It’s All Over We Still Have To Clear Up on vinyl for the first time. 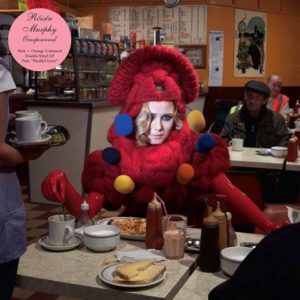 Roisin Murphy‘s 2007 album gets a welcome reissue on coloured vinyl, having been extremely limited when issued on the format originally. 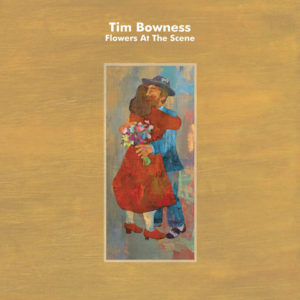 Tim Bowness / Flowers at the Scene

Tim Bowness‘ fifth studio album is produced by no-man (Bowness and Steven Wilson) and features an impressive list of contributors including Peter Hammill, Andy Partridge, Kevin Godley and Colin Edwin. Mixed by Steven Wilson, Flowers At The Scene, is available as digi-pak CD and gatefold LP+CD. Coloured vinyl can be ordered via Burning Shed.

Flowers at the Scene - CD 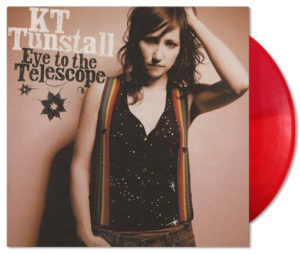 KT Tunstall’s debut album features hit singles ‘Suddenly I See’ and ‘Black Horse and the Cherry Tree’. This red vinyl edition is released to coincide with KT’s tour dates throughout the UK in March. Available from the SDE shop. 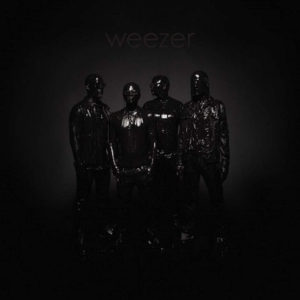 Weezer‘s thirteenth studio album is technically self-titled although it has become known as The Black Album. Four singles have already been made available and the album is finally out this week. Good price for the vinyl. 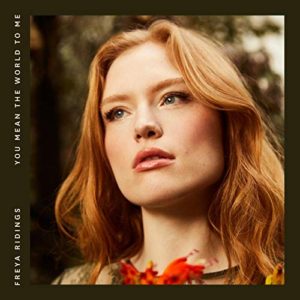 Freya Ridings / You Mean The World To Me (limited CD single)

SDE always likes to support those who support physical music, and so is pleased to highlight this two-track CD single from upcoming talent Freya Ridings. This is limited to 500 copies and is exclusive to Amazon in the UK. Freya’s debut album is released next month.

You Mean The World To Me (Amazon Exclusive)